Google, Amazon, Facebook, and Apple (GAFA) have long made inroads into the financial services industry. However, so far the focus has predominately been on the payments sector. This is changing – and it is only a matter of time until big tech shakes up wealth management.

Technological advances have already revolutionised the wealth management sector. Machine learning and smart algorithms have substantially lowered the costs of financial advice, and automation means it is no longer the reserve of the affluent.

Robo-advisers have been able to secure an increasingly large chunk of the investment market as customers are drawn to low-cost options. Our data shows that 90% of US-based wealth managers in the HNW space believe that traditional wealth managers will lose market share to robo-adviser services in the next 12 months.

However, there is another threat lurking: the GAFA companies breaking into wealth management. To date, their focus has predominately been on payments. Together Apple Pay, Google Pay, and Amazon Pay already claim a noteworthy 10% of the US’ $1,227bn ecommerce market according to GlobalData’s E-Commerce Analytics. But it is only a matter of time until they break into the wealth market. 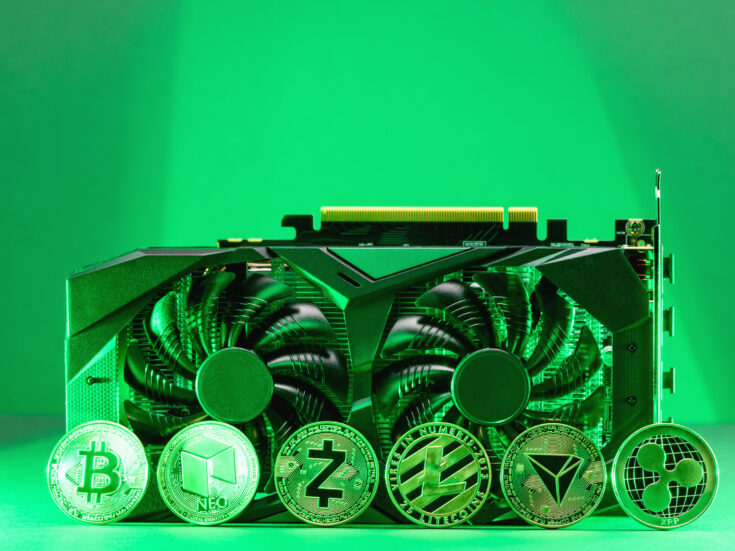 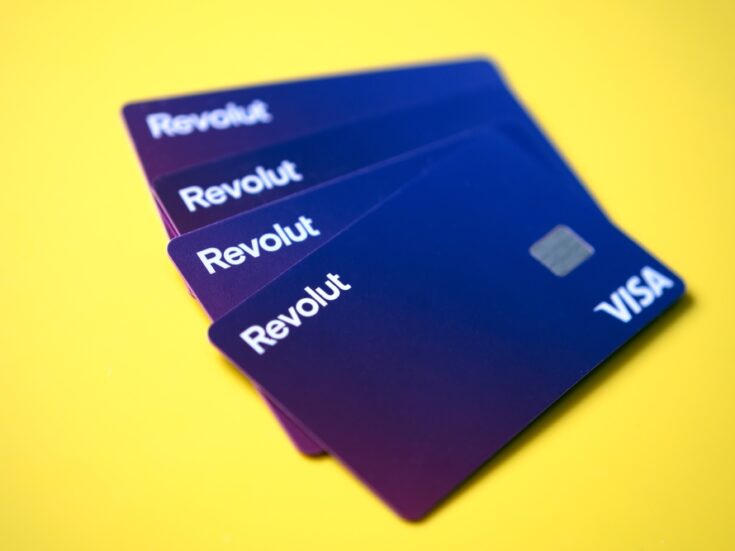 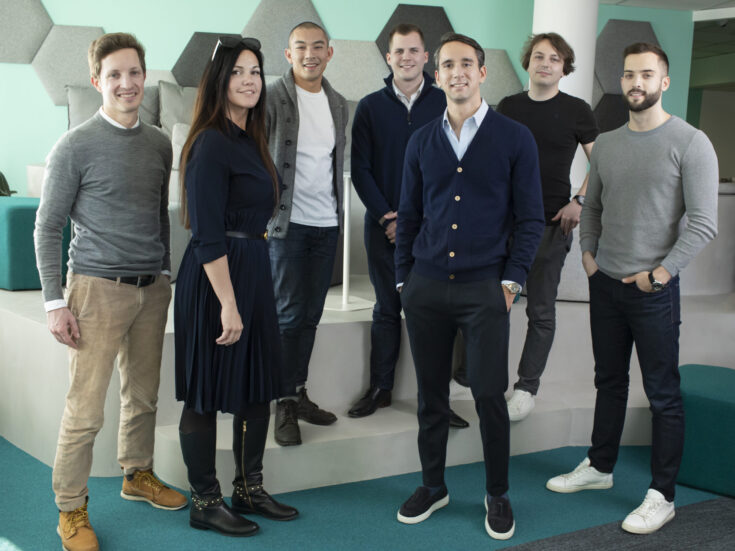 US wealth managers clearly think so. Data from our 2021 Global Wealth Managers Survey shows that 87% of wealth managers in the country perceive big tech companies as a key threat. And these concerns are not unfounded. Apple Card already offers spending summaries, effectively acting as a financial coach. And GAFA do have the capabilities and resources. Technical expertise and an enormous amount of data on users’ spending habits would allow big tech companies to provide a highly customised user experience at low costs. In addition, strong brand images would allow these providers to steal market share from incumbents without too much effort.

If they were to arrange new investments, 8% of respondents in the US would prefer to use a big tech company to do so – among Generation Z this proportion jumps to 11%. Meanwhile 7% of consumers globally would opt for one of the big techs. Lessons should be learned from the payments space. Within only two years, Apple Pay and Google Pay were able to more than double their market share in the US ecommerce market. Undoubtedly, GAFA and big tech are threats wealth management cannot afford to ignore