British private bank Arbuthnot Latham has named cybersecurity consultancy, Alien, as its Inspiring Innovator of the Year for 2019.

For the fourth consecutive year, Arbuthnot Latham has hosted the award in which four new businesses from Cass Business School of City University pitch to an audience at Arbuthnot’s headquarters in London.

Alien Security, which provides ethical hacking services to help SMEs with their security concerns, took home the award after founder and CEO Noor Alrayes’s presentation most impressed the audience of experts and investors.

The other three finalists were Calm Creation, which sells art supplies for the purposes of medication on a subscription basis, Mentorite, who aid development in the workplace through smart mentoring, and Seven Cherries, a sustainable, zero-waste event catering service. 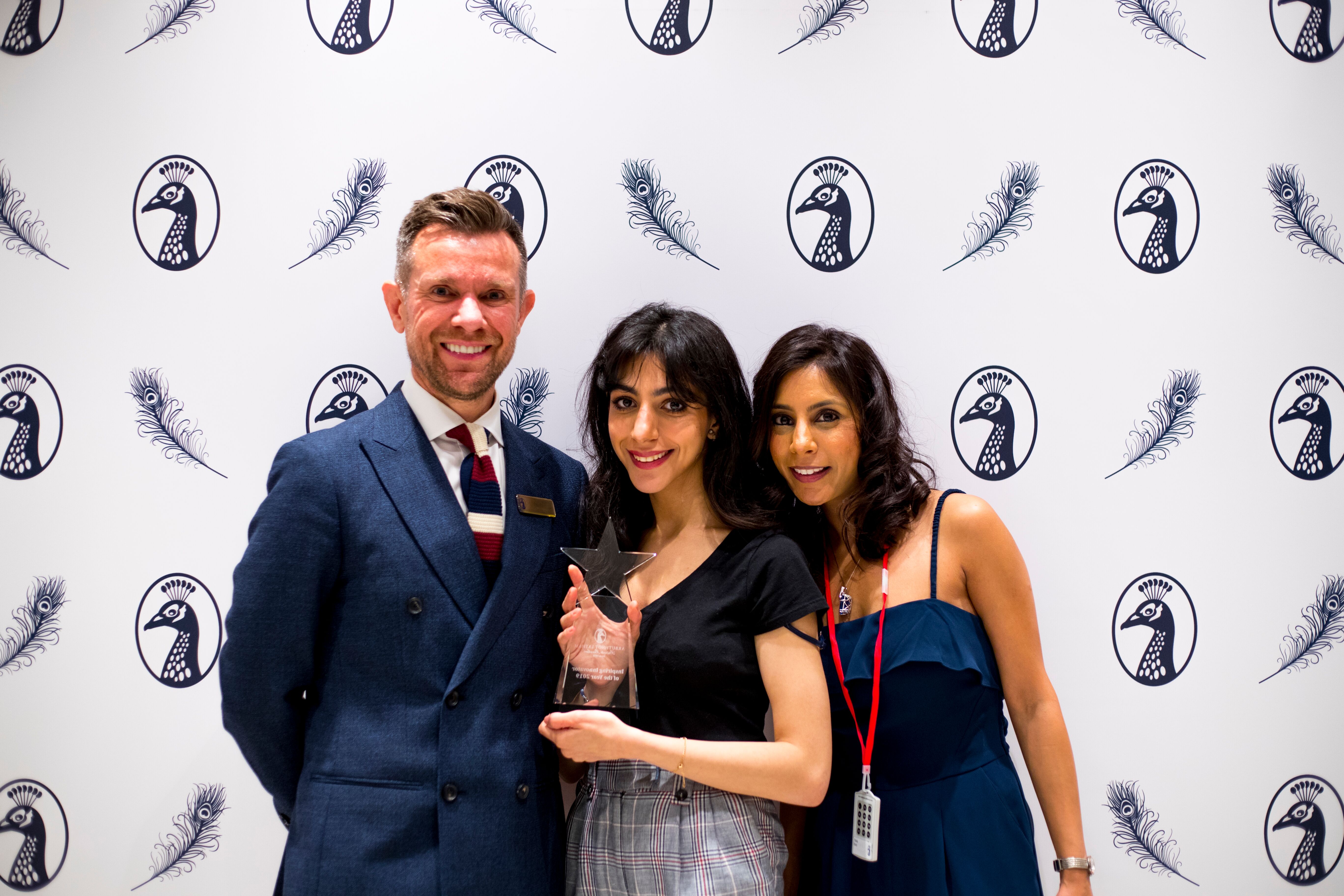 Alien Security wins a cash prize and will receive mentoring from Arbuthnot Latham in implementing its plans for success.

“It is a proud moment for Alien Security to be named as the overall winner of Arbuthnot Latham’s Inspiring Innovator of the Year Awards,” Alrayes said.

“We believe we have spotted a huge gap in the market. Many companies offer ethical hacking services but approach it from an information security perspective not a hacker perspective.

“We believe this service must be provided in a more aggressive way, exactly like hackers do.

“We have learned a lot from this process and met some fascinating entrepreneurs and key players in this space.”

Paul Beach, director of entrepreneurs at Arbuthnot Latham, adds: “With a significant rise in the number of cybersecurity issues within organisations across the globe, it comes as no surprise that the audience saw huge potential within this important and rapidly growing market.

“We thrive off innovation and creativity here at Arbuthnot Latham and are committed to supporting early stage SMEs looking to disrupt and revolutionise new markets.

“We wish Alien Security and all our other finalists well in the future. Watch this space.”

Topics in this article: Arbuthnot Latham