Investing in luxury goods has been a defining trend in private banking as wealthy investors buy up ‘tangible’ items amidst volatility.

Having something you can hold, feel and taste gives reassurance when financial markets are in meltdown, especially when you can look-at, ride-in and drink it.

Investing in luxury goods: The best and worst

While enjoyment might be sought from their ascetics, speed or taste, returns are also a necessity for most investors. Private Banker International finds the best returns in the most unexpected luxuries, while others struggle to provide.

Rare whiskey increased in value by an astonishing 582% over the last 10 years. Among all the luxury assets monitored by Knight Frank for their Wealth Report, whiskey saw the biggest increase. This was boosted when a hand painted bottle of Macallan sold at Christies for $1.5 million last year.

According to UBS and Art Basel, 2018 saw the second highest market size in 10 years. Sales were boosted by more millennials buying art, particularly in Asia.

End of the golden era?

Despite the volatility which rocked global markets at the end of last year, investment in gold declined in value by 2.7%. This goes against the age-old idea that gold rises amidst falling markets.

In February, sentiment grew across all asset classes in an investor sentiment survey from Lloyd Private Banking, however, gold and cash did not: they fell by 2.2% and 0.6% respectively.

Classic cars increased in value by just 1% in 2018 according to insurance specialist AXA Art. This is a fall from the highs of 16% in 2014, with AXA naming Aston Martins, Jaguar E-Types and 1980s Ferraris among the strugglers.

But even the 52% of classics that witnessed a price rise could see their gains wiped out by maintenance costs. Specialists say at least 1% of a car’s value is spent on its yearly upkeep. 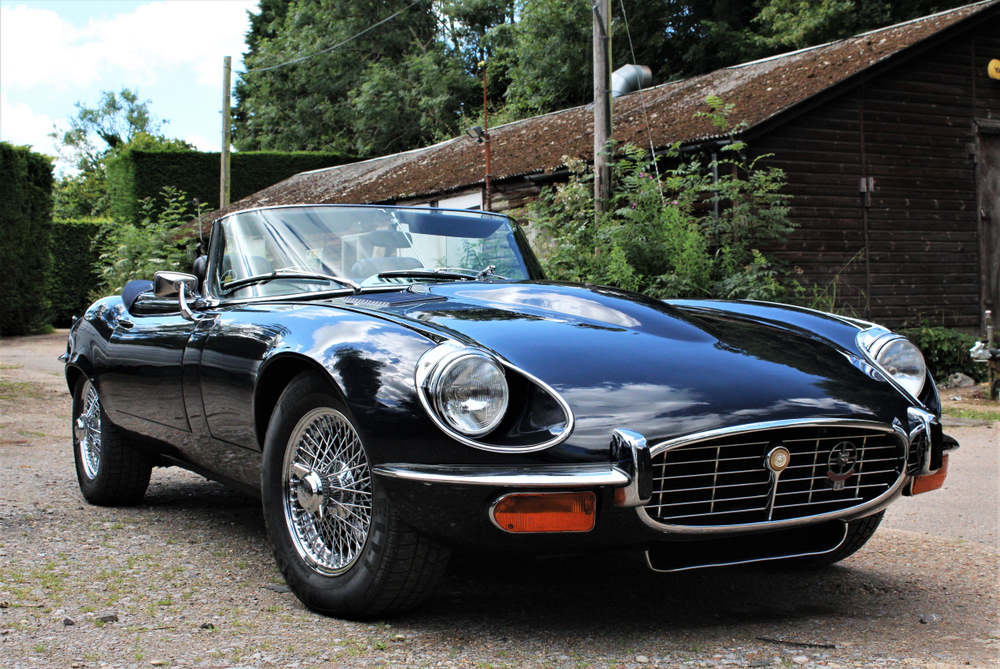 Prices of the iconic Jaguar E-types struggled in 2018

Jewellery was the only luxury investment that saw a fall in value (of -5%) in 2018, according to Knight Frank’s Wealth Report. Stamps and coloured diamonds flat-lined, the latter for the second year in a row despite Christie’s high profile sale of the Winston Pink Legacy 19-carat fancy pink diamond for $50m.

Topics in this article: luxury investments