Wealthy Asian families are opening offices to manage their personal wealth in increasing numbers. Oliver Williams asks why now, after the concept of a family office has been around for so many years in the west?

High up in one of the new glass skyscrapers in Singapore’s central business district, there is barely any mention of the company’s name on its glass doors. Inside a small office comprises of a boardroom and a few desks of analysts and traders. No receptionist, no marketing teams and no branding are to be seen. This is one of many single family offices that have recently set up in the city.

There is reason for the discretion. Single family offices manage the wealth of just one family. They are concerned solely with the preservation and growth of that wealth. There is therefore no need for marketing or flash offices.

Multi-family offices are slightly different. They manage the wealth of two or more families. Their marketing might extend to a website or even a brochure, but they still maintain discretion. While they are concerned with the wealth of their client families, some will offer services found in private banks or wealth managers; philanthropy services, succession planning and more.

By combining such services with exclusivity and personality, family offices are taking both clients and employees from private banks in Singapore and elsewhere in the region. But what is behind this growth in family offices? And what does it mean for private banks? 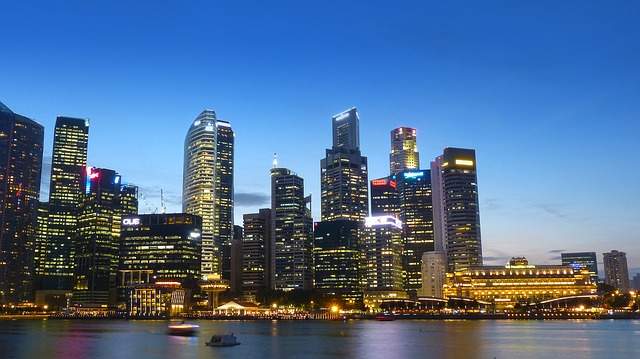 The skyscrapers of Singapore where many newly created family offices reside

The rise of the Asian Family Office

“As long as 10 years ago we saw more and more family offices set up.” Daryl Liew, head of portfolio management at REYL Singapore, told PBI.

“This year the activity for setting up family offices is definitely more,” Lee Wong, the head of Asia family services at Lombard Odier, another Swiss outfit in Singapore, told Reuters. “The growth of family offices in Asia should continue on its current trajectory.”

It is not just Singapore that has seen an increase in family offices. A report on Indian family offices by Edelweiss and Campden Family Connect says just under half of the 78 families they surveyed used family office services. 19% have or intend to set up a single family office.

The name ‘family office’ is bandied around with such ubiquity in the West as to almost devoid it of meaning. But why has this only just caught on in Asia? 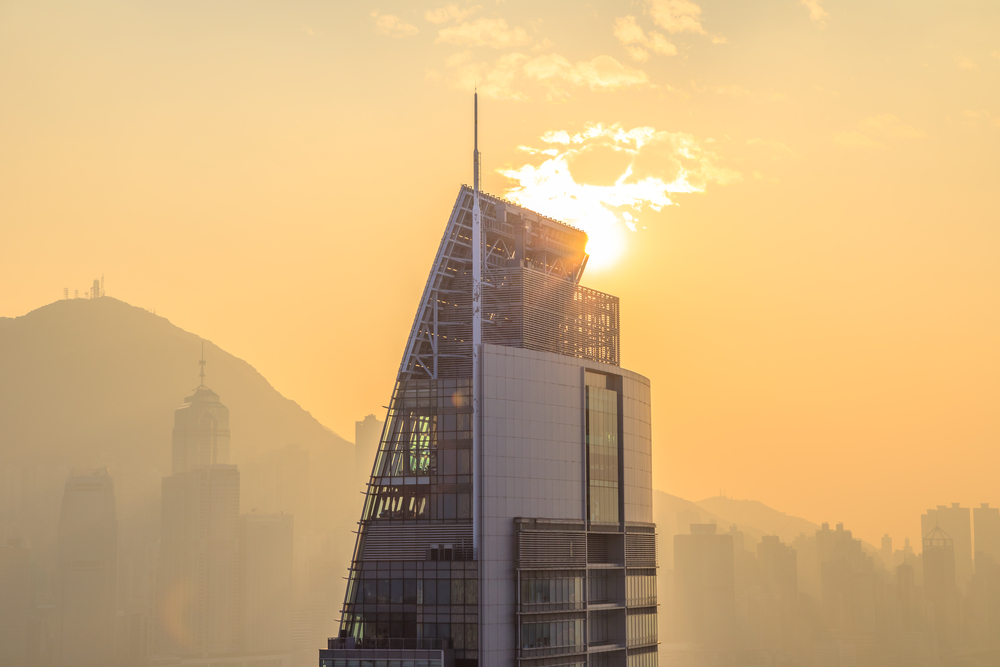 Some of those setting up family offices have become disillusioned by the private banks says James Fleming, chief executive of mutli-family office Sandire. There is “concern from the family office world into the institutions about product selling”, says Fleming. “It’s still a strong concern around some of the larger families in that they would rather manage their own wealth “.

Liew agrees: “Maybe they [HNWIs] were a bit disgruntled with their banks, with fees. Maybe the service or maybe the banker wanted them to leave.”

The choice of Singapore is an easy one, says Liew: “Singapore attracts regional families because it’s always been seen as a private banking hub for offshore money so I guess it’s a natural extension.”

“We talk quite often about millennials being the next generation,” says Fleming. “Actually, in Asia, the next generation in many cases are around 55 to 60 years old because their patriarchs are still in existence and still very relevant. But that transfer of wealth is going to be an enormous process.”

“There’s a rise of single family offices. Some of this is born from the fact families realize when they get to a certain size they can actually manage their own wealth or work with other family offices to achieve their goals and ambitions. “ Fleming says.

“The rapid expansion of UHNW individuals in India has led to a growing appetite for more efficient, effective and prosperous ways to invest money and manage assets,” says the Edelweiss/Campden report.

Part of that efficiency derives from the evolution in family offices themselves. 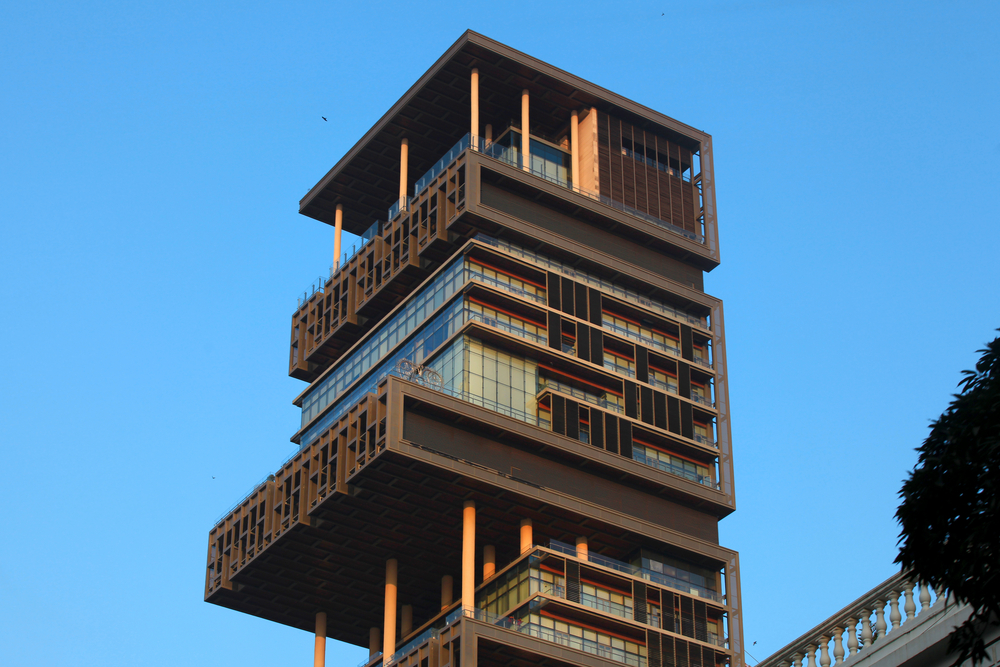 Antilia, home of the Ambani family in Mumbai. The Ambani’s recently set up The Reliance family office to manage their personal wealth.

What does this mean for private banks?

Many private banks are concerned that the rise of family offices in Asia are not only robbing them of clients, but also staff.

“I’m seeing more and more of my friends leaving the banks and joining a family office,” says Liew. The perks are obvious, he explains: “If you go to a family office you don’t have the pressure of targets. You just look at managing existing assets. Compliance requirements less, so are all your KYC or AML issues.”

But Asian family offices can borrow something else from the western model: their marriage with private banks.

This is where family offices outsource some of their services to a private bank or wealth manager. This could be something as minor as philanthropy, or as major as all their portfolio management.

Citi plans to make a new Hong Kong-based hire in its Asia Pacific family offices team, according to Reuters. Credit Suisse’s Asia Pacific head of wealth planning, Bernard Fung, said the bank would set up a family office team in Hong Kong by the first quarter of 2019.

These family office departments will add to a favourable landscape for family offices in Singapore and Hong Kong. The rise of the Asian family office is only in its infancy. There will be more to come yet.