The smart home makes for smart business: According to GlobalData forecasts, the home automation market will expand to $75.3bn by 2025. Giacomo Lee finds out why

Smart homes are smart business. According to GlobalData analysis the home automation market was worth $35.9bn in 2020, and will expand to $75.3bn by 2025 at a compound annual growth rate (CAGR) of just under 16%.

GlobalData’s report on the automated home makes the point that smart security and smart appliances ranging from TVs to fridges make up a significant portion of the overall home automation market in 2021. Smart speakers like Alexa make up the third largest segment: this is significant as it’s defined as being separate from smart appliances, highlighting their size as a market.

The somewhat unchanging smart-home landscape has been transformed due to affordable pricing on products from the likes of Amazon and Google, who have invaded homes around the world with their virtual assistants.

The smart home as it stands, then, is a piecemeal system of random objects talking to each other within the household, each one added as customers can afford it. In comparison, integrated automated home systems are generally very expensive for the average consumer, leaving little forecast for smart home development even as the Internet of Things (IoT) develops in the near future.

But there are ways for businesses to make their mark in the field, especially if they set sights more narrowly instead of the broad approach adopted by the Big Tech brigade. Jefferson Wang, Global 5G Strategy Lead at Accenture, believes there is money in developing a smart home concierge of sorts which integrates all aspects of the smart home and ensures that it runs effectively.

“You have to be the Chief Technology Officer of your own home just to get things to work,” Wang tells Verdict. “It is incredibly complex and fragmented just to set up a smart home, read the labels for compatibility, unbox, download an app, enter in a complex wi-fi password, connect and configure the product, etc.

“What consumers are starting to look for is an integrated ecosystem to make their life at home more connected, efficient and personalised. This requires an orchestration of the different devices, services providers, data formats and outcomes within the home, so they are working with one ‘brain’ under the same roof.

“This integration is powered by data, which can be gathered and used to deliver individualised experiences for individual homes, and those living within them. By learning when, why and how consumers use their devices, providers can feed the appetite for greater connectivity between various products.”

Wang believes internet service providers are uniquely placed to offer such a service, and should roll out this service quickly before the likes of Amazon and Google invent something similar.

“For Communication Service Providers (CSPs), it is a chance to take advantage of a space where they already have consumer trust and develop their role up the value chain from simple connectivity provider.

"The key components for a Future Home IoT ecosystem already exist. The next opportunity is to stitch all this together into a flexible, evolving system.” 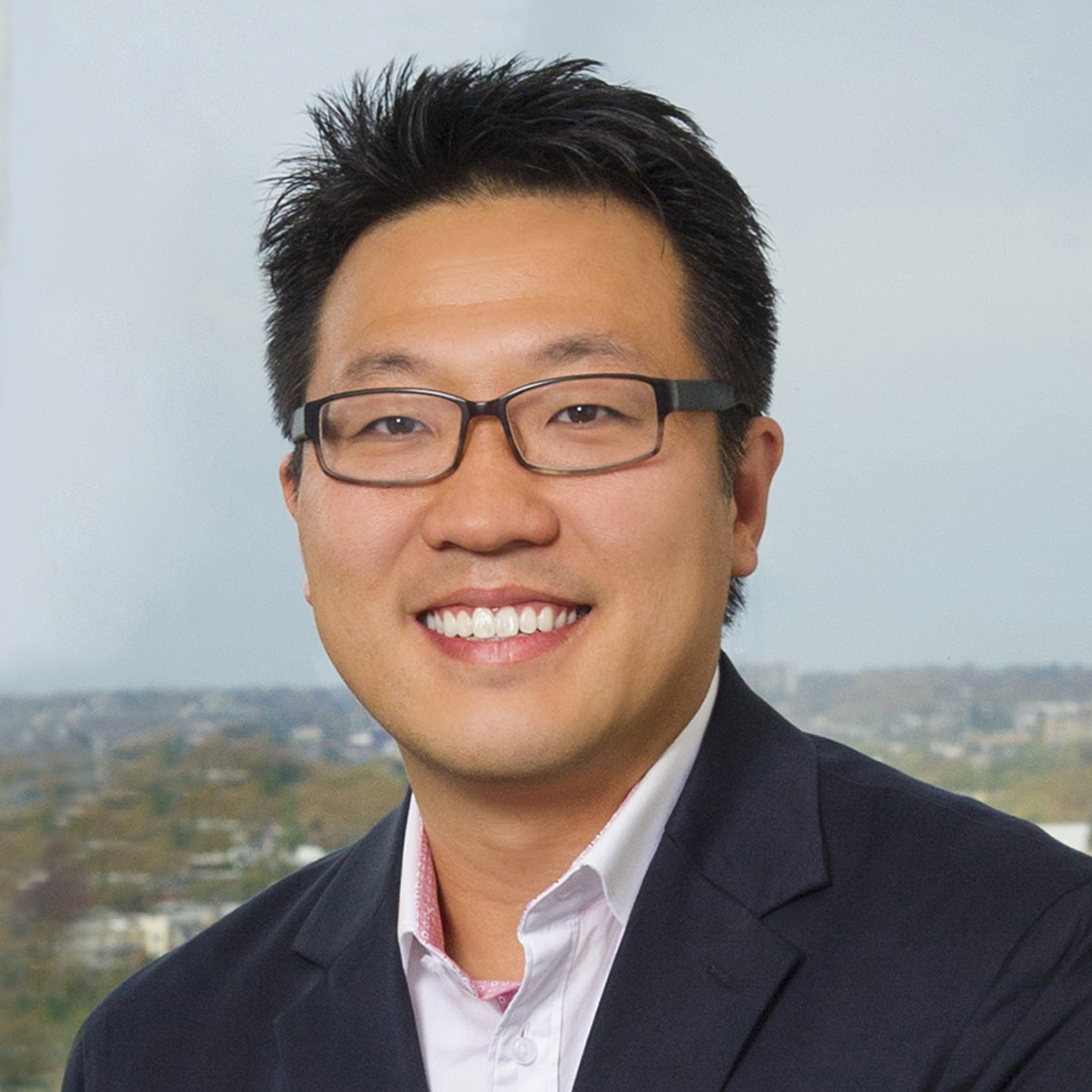 The home automation market can be open to everyone

The power of more personalised systems that help lessen the hassle for users in creating a smoothly-running smart home can be seen primarily in healthcare, a leading sector for the development of IoT automation.

“It is commonplace in healthcare for organisations such as the NHS to use hardware specific systems. A web-based offering means it can be used by any device that has access to a web page,” explains Lilli CEO Gren Paull. “This makes it a more user-friendly option for healthcare providers, the key audience for Lilli’s product.”

Data gathering therefore can be used for good, and smart homes don't simply have to exist for the luxury of smoother entertainment playback and a few lazy shortcuts.

Smart homes don’t simply have to exist for the luxury of smoother entertainment playback and a few lazy shortcuts.

But what caring smart home systems like Lilli do is highlight the debate about how much information we want to share about ourselves with Big Tech. The home is a private sanctum, and healthcare data are the kind of details we most zealously guard.

For the vulnerable amongst us, the attitude to keeping personal information private is arguably more sensitive than for the more privileged smart home-owner. This is why, as Paull explains, Lilli has implemented IoT AWS, which means that each sensor has its own unique set of cryptographic keys and credentials.

“In practice, this means that should the worst happen and one of Lilli’s sensors be hacked, it is restricted to just that one device, and the other devices on Lilli’s network remain protected and secure.

“Given the nature of the personal and sensitive data that the sensors collect, Lilli also ensures that all of the data obtained isn’t accessible by any third parties by encrypting data both in transit and at rest at all times.”

The Lilli brand itself has the Cyber Essentials certification and is a Crown Commercial Services approved supplier for the SPARK Dynamic Purchasing System. Other healthcare disruptors in the smart home space also take data and security securely, aware as they are of their customers' needs.

Voiceitt, for example, an AI-powered speech recognition app for individuals with speech impairments, comes on a device that is perhaps the symbol of smart home paranoia: Alexa. But as Voiceitt CEO and co-founder Danny Weissberg recently told Verdict, the app is compliant with various regulations and statutes such as GDPR, and doesn’t require any private information from users beyond names and email addresses.

As Voiceitt users speak with the app to turn on lights, turn off the TV and play music, they, like Lilli users, can probably rest assured their smart home is also a safe home. 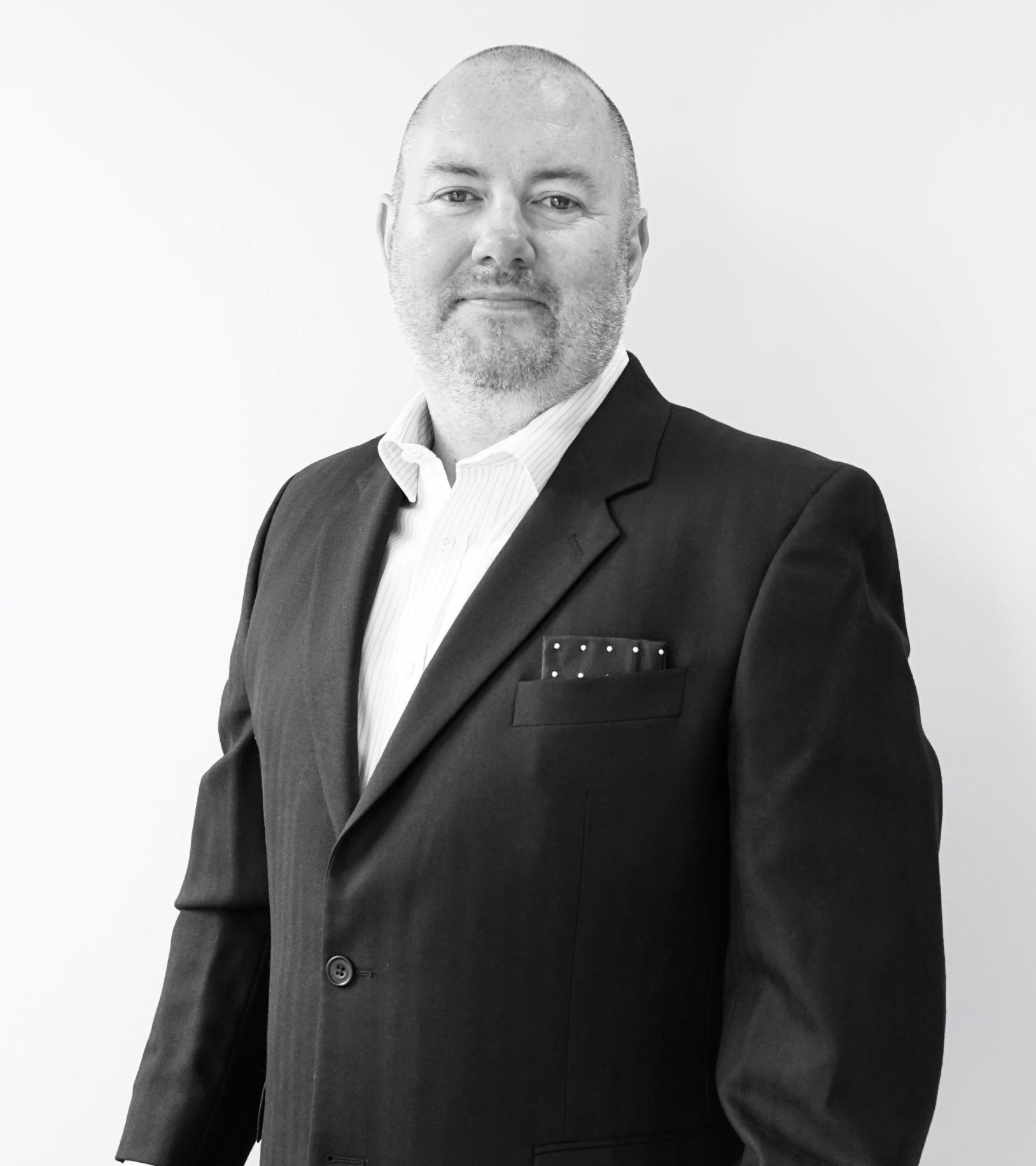 Besides price, privacy is another barrier to consumer adoption of more integrated smart homes. As GlobalData analysts note, recent scares regarding data protection and potential security flaws have proved to be problematic in the home automation market's development.

One such example is Apple, which in mid-2019 had to release a public apology following reports that its voice assistant Siri permitted third parties to listen in any time for "testing purposes". Moreover, American legislators have been wary of allowing Chinese manufacturers of automated home devices to operate in the US market without strings attached, heightening an Orwellian fear of companies being able to track and listen into consumers within their homes.

“For this to be overcome,” GlobalData analysts report, “both policymakers and manufacturers within the automated home industry must provide a solution to allay consumer fears regarding data breaches and privacy.

“Evidence of such a proactive approach is already emerging, with Project CHIP signatories, including Amazon, Google, Apple and the Zigbee Alliance, seeking to standardize home automation software, allowing for improvements in security and accountability through cross-platform integration.”

Such cross-platform parity will help in the privacy stakes, and even in price. Currently customers are perhaps ring-fenced into buying into the tech brand that allows for most device connection; if every gizmo you own is Apple-made, there may be no point in buying an Android smart TV, for example. It’s also worth remembering that for the less privileged, living in an Apple-branded smart home is out of the question.

The goal, however, is to ensure that future devices will be cross compatible only on the three major voice assistants: Amazon’s Alexa, Google’s Assistant and Apple’s Siri. Anyone else looking to break into the Big Tech house for a slice of the smart home market will need to focus on software, service and personalisation.

View All
View All
Uncategorized

Dubai’s capital current: What it means for hedge funds