Bitcoin may be the king of cryptocurrencies, and one of the main applications of blockchain technology in use today, but the managing partner of investment firm Rockaway Blockchain Fund believes it is holding blockchain back.

“Bitcoin is the biggest problem of blockchain,” says Viktor Fischer, whose venture capital firm has raised $123m to invest in blockchain projects. So far the company has invested in about 30 separate startups across trading, financial services, content monetisation and infrastructure verticals. Rockaway was an early investor in the Terra and Solana blockchain ecosystems.

He’s hardly the first to voice concerns over bitcoin. JP Morgan’s CEO Jamie Dimon and Berkshire Hathaway’s Warren Buffett, among others, have suggested in the past that the world’s biggest cryptocurrency amounts to little more than a Ponzi scheme.

However, the Rockaway Blockchain Fund boss’ dislike of bitcoin isn’t motivated by the same concerns, many of which he brushes off as media fearmongering. 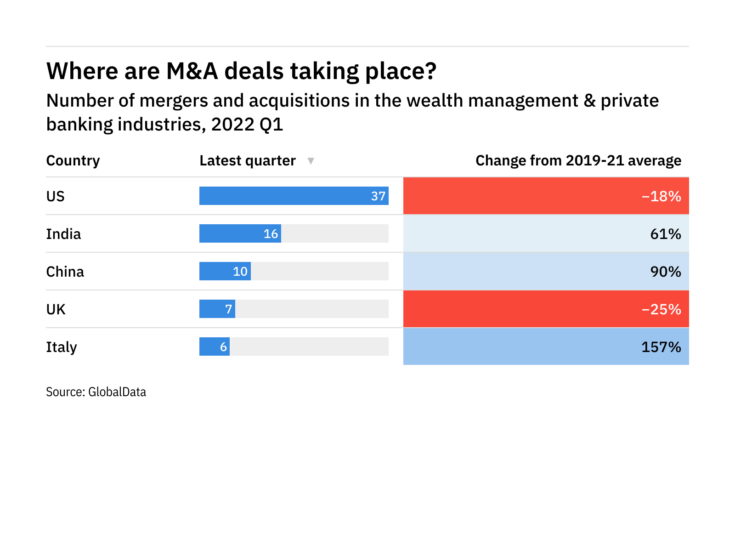 Does it matter that Visa and Mastercard have pulled out of Russia? 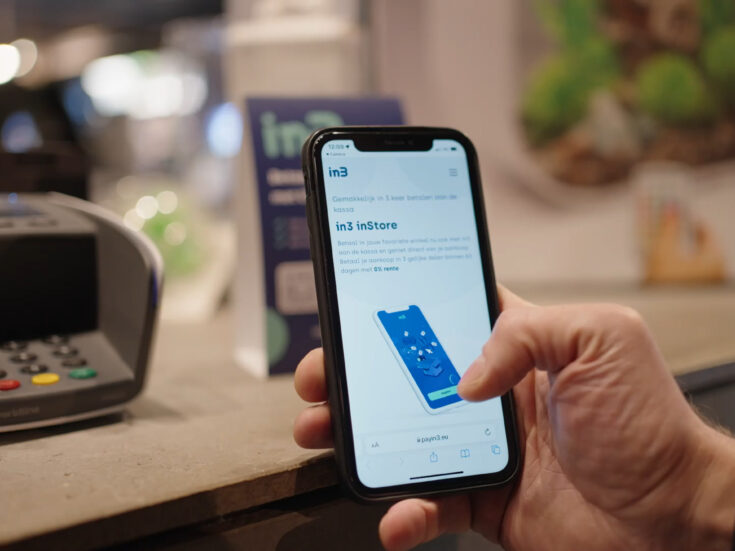 in3 bags $11.1m Series A to provide BNPL with a difference: “We don’t want to put people in debt”

“Bitcoin is the biggest PR problem of blockchain because it’s difficult to understand,” Fischer tells Verdict. “Plus, often there are some fictions which are not true. Like, for example, it’s used a lot for like illicit transactions and other claims in the media, which don’t help us.”

Despite the Rockaway Blockchain Fund chief’s claims, it is definitely the case that bitcoin has become ransomware gangs’ preferred way of getting paid due to its reputation as being hard for law enforcement to trace. This reputation is not entirely justified, however. Ordinary police may find bitcoin payments hard to track down but major investigative agencies can do it.

The US Federal Bureau of Investigation has been able to track and recover ransoms paid out to cybercriminals, such as the ones behind the Colonial Pipeline hack, despite those ransoms being paid in bitcoin.

This ability to trace transactions has been one of the reasons why cryptocurrency exchanges have rejected claims that Russian oligarchs would use blockchain assets to evade sanctions imposed against them due to Vladimir Putin’s invasion of Ukraine.

“It’s just so difficult for people to grasp,” the Rockaway Blockchain Fund boss says. “It’s actually how we all grew up. I was born many years ago [when] we all believed in a central authority – whether it’s a government [or] a bank – and bitcoin just puts all of that on its head and says there is no central authority.”

To him, this is unfortunate, as Fischer believes blockchain technology has much more going for it than bitcoin. He highlights a blockchain network of 10,000 computers’ ability to calculate and process transactions both faster and more cheaply than traditional systems. Fischer also says that such arrangements can provide massive benefits to cross-border transactions, smart contracts and even insurance.

“But when when we were fundraising, whenever I used the word bitcoin in a meeting, I knew it would be over,” he says.

Is a cryptocurrency winter coming?

The past two years have seen skyrocketing valuations for bitcoin and other digital currencies. They peaked at record heights last November. At the same time, investment into the cryptocurrency sector skyrocketed too.

GlobalData’s data suggests that the number of investment deals in the cryptocurrency space jumped from 40 to 98 deals between 2020 and 2021. So far in 2022, the firm has recorded 20 deals.

But the sector hasn’t had a great start to 2022. In January, all major cryptocurrencies took a nosedive, and collectively lost over $1tn of value. Despite some recovery, the market hasn’t fully recovered.

The plunge has sparked warnings about an imminent cryptocurrency winter around the world. These concerns have hardly been alleviated by the fact that Russia’s invasion of Ukraine has, so far, not created a cryptocurrency surge. This has, arguably, undermined the theory that bitcoin would work as a safe haven asset like gold, which is prone to jump in value in times of turbulence.