With property markets in flux, Private Banker International looks at HNWI property investment as an asset allocation and asks whether HNWIs should, or are even able to, invest in bricks and mortar?

HNWIs allocate over a tenth of their portfolio to property

HNWIs around the world allocate an average of 11.2% to property, according to GlobalData.

Within the asset class, the most popular area for HNWIs is direct residential property investing which commands 3.9% of the average global portfolio. The least attractive is property ETFs, at 1.1%.

The price of luxury residential properties went up 1.3% last year, the lowest increase since 2012, according to Knight Frank’s PIRI (Prime International Residential Index).

Knight Frank blames the slowing growth on monetary policy: “lower price growth is an inevitable consequence of the shift in monetary policy”, it said in its Wealth Report.

The fastest growing luxury market between December 2017 and 2018 was Manila which grew at 11.1%, one of only five cities to hit double figures.

London, on the other hand, had one of the largest falls in prices: luxury London homes decreased by -4.4% over the same period.

The average house price in the UK increased by 6.5% between the Brexit vote in June 2016 and January 2019, according to the Office for National Statistics (ONS).

The mansion on Carlton Gardens sold for £95 million in January this year. The house sets a record as the most expensive sale since Lakshmi Mittal bought a property in Kensington Palace Gardens for £117 million a decade ago. 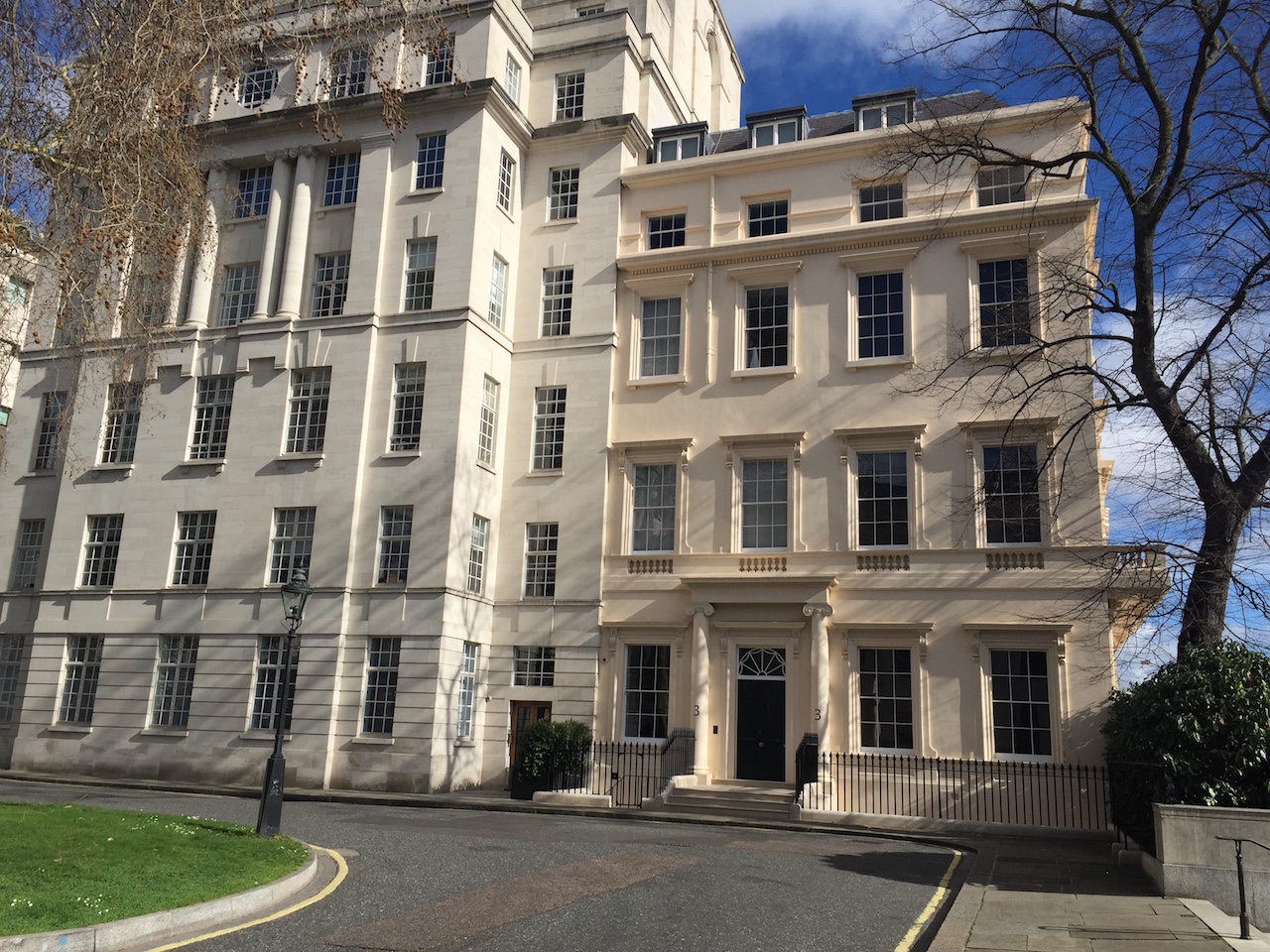 Of the HNWs surveyed by Butterfield Mortgages, 12% said they have been turned down for a mortgage in the past decade. Nearly four-fifths (79%) of the 500 HNWIs surveyed, said they find the process of applying for a mortgage with a bank too rigid, saying they apply “tick box” methods that fail to recognise unique personal circumstances.

Topics in this article: property investing