The future of private banking in Switzerland is at a critical juncture. The industry faces threats from Europe, competition from Asia and a past that has come to haunt it. This week the country’s biggest wealth manager handed one of the largest fines in Swiss history for past wrongdoings.

In light of these threats, Private Banker International asks what is the future of private banking in Switzerland in 2019 and beyond.

The secret history of private banking in Switzerland

For decades private banking in Switzerland was associated with secrecy. Swiss bankers would pride themselves with their ask-no-questions stance on cash flowing into unnamed accounts, and for good reason: disclosing client information is a criminal offense in Switzerland.

Thriller plots are peppered with villains demanding funds to be deposited into numbered Swiss bank accounts. Switzerland became the banking destination of choice for anybody favouring secrecy, villainous or not.

All that changed in 2014 when Switzerland signed up to US regulation that required banks to report any Americans on their books to the US Department of the Treasury in a law known as the Foreign Account Tax Compliance Act (FATCA).

FATCA was followed by a host of other acronyms ending Swiss secrecy: CRS, AEOI and FTA, with the former of these overseen by the OECD.

Only last year did the weight of these acronyms mount up to end Swiss secrecy when banks started to share details of foreign account holders with their home countries for the first time.

Swiss banking secrecy officially came to an end in October 2018. 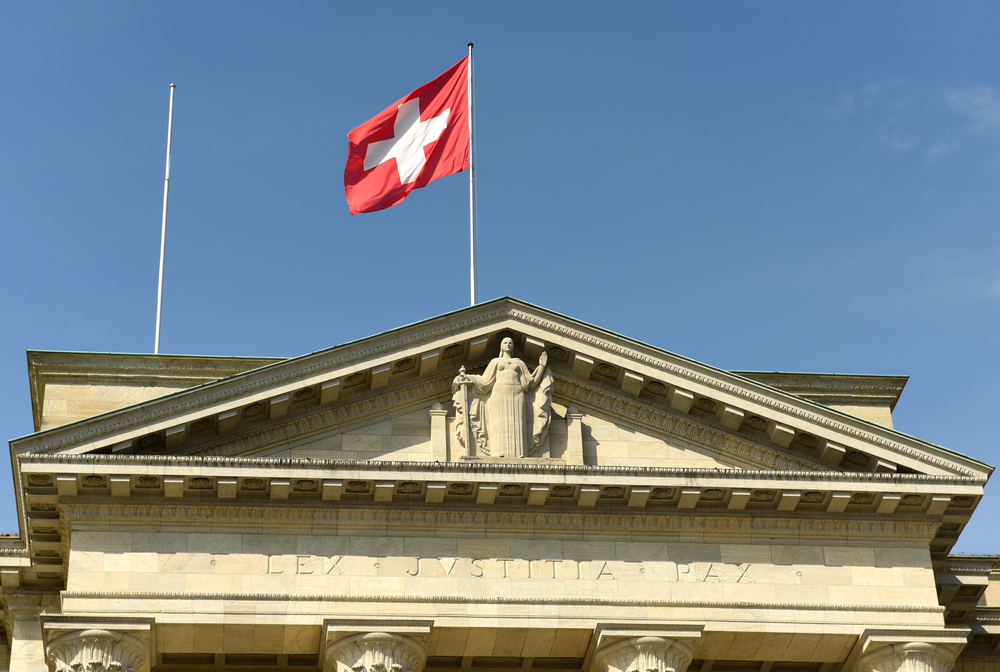 The future of private banking in Switzerland

Due to its long history of banking, Switzerland is now home to some of the largest private banks in the world. Among them UBS, Credit Suisse, Julius Baer and Pictet.

Healthy profits and cash reserves have allowed these organisations to buy or invest their way into private banking’s latest trends.

UBS experimented with a fintech robo-advisor, launching and then closing its Smartwealth platform. Several others, including Credit Suisse, have dabbled in cryptocurrencies.

But Asia has been the destination for most of their investments over the last decade. UBS became the first foreign bank to take a controlling stake in its China business last year and remains the largest foreign manager of Chinese wealth. Credit Suisse ranks close in second and Julius Baer has made major investments to catch up.

But with Singapore predicted to overtake Switzerland as the leading hub of offshore wealth by 2020, these investments in Asia are merely a fight for survival as wealth moves east. UBS acknowledges that its onshore Chinese subsidiary will not make any significant profit for at least three years

Closer to home, private banking in Switzerland is facing threats of another nature. In December the EU threatened Switzerland with ending its ‘equivalence’ agreement unless changes to works rights were introduced.

The ‘equivalence’ arrangement allows EU investors to trade on Swiss exchanges and vice-versa. The withdrawal of equivalence will mean that Swiss banks will have to make trades within the EU through local brokerages. It could also have a negative impact on Swiss stocks such as Nestlé, Novartis and Roche.

The Swiss government has delayed a decision on the ‘institutional agreements’ put forward by the EU pending a public consultation in the summer. 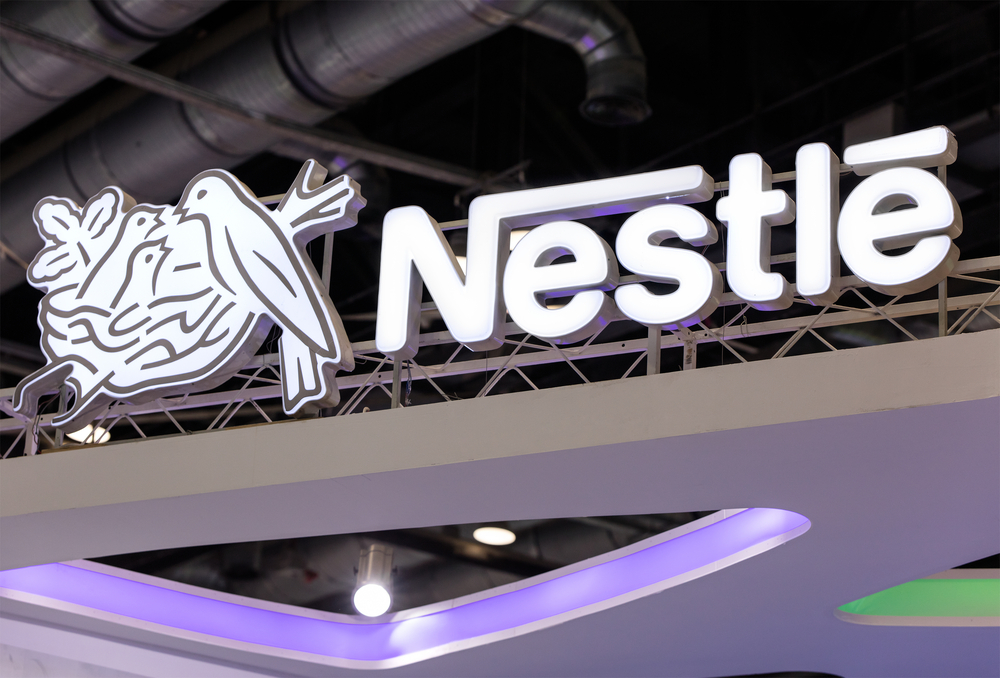 A future haunted by the past

The future of Swiss private banks might benefit from innovation in technology and wealth growth in Asia, but the industry cannot run from its past.

This week UBS was landed with one of its biggest fines in history, equivalent to its entire 2018 profit and more. The fine levied by a French court ordered the Swiss bank to pay €3.7bn for aiding tax evasion.

The ruling was just the latest in a long run of fines slapped on Swiss banks for helping their clients evade taxes. HSBC’s Swiss unit, Credit Suisse and a host of smaller firms including Edmond de Rothschild and Basler Kantonalbank have racked up charges for wrongdoing.

In each of these rulings Swiss banks have vowed to change their tax-evading ways. However, their treatment of whistleblowers shows they are still cagey about their secrets.

In 2012, Hervé Falciani was sentenced to five years in prison for passing client data from HSBC’s Geneva offices to tax authorities in France. Spain – where Falciani is currently launching a cryptocurrency venture – has just rejected an extradition request from Swiss authorities.

A former Julius Baer banker was found guilty of breaching Swiss banking secrecy laws in 2015 after handing client data to WikiLeaks. Rudolf Elmer was later acquitted on a technicality: he was working in the Cayman Islands at the time he handled the data.

Then just last year a former UBS banker was tried for breaking the same laws in passing client data to German tax officials. Though he was acquitted, the high profile case highlighted the risks of contravening Switzerland’s secrecy laws.

As long as private banks continue to bring cases like these before Swiss courts, they will continue to be hankered by their secret past.