The downsides of cryptocurrencies: Most agree that the blockchain technology that underpins crypto has definite value, particularly from a security perspective. Yet there are widely differing opinions on crypto as both a currency and an investment. GlobalData Financial Services examines the potential downfalls of the treatment of cryptos as currencies in their own right.

One of the primary features of cryptocurrencies that causes them to be branded as revolutionary is their decentralization.

Proponents of the adoption of cryptos as proper currency, perhaps with the intention of replacing fiat currency, argue that this decentralization is an advantage as it eliminates the role of a government that could be self-interested and harmful to its people. However, the decentralization causes a host of other problems, including the potential for deflation, lack of differentiated trade policies, and stunted recovery from recession.

In a purely cryptocurrency world, people would have no channels to influence their country’s money supply, which would undermine democracy. 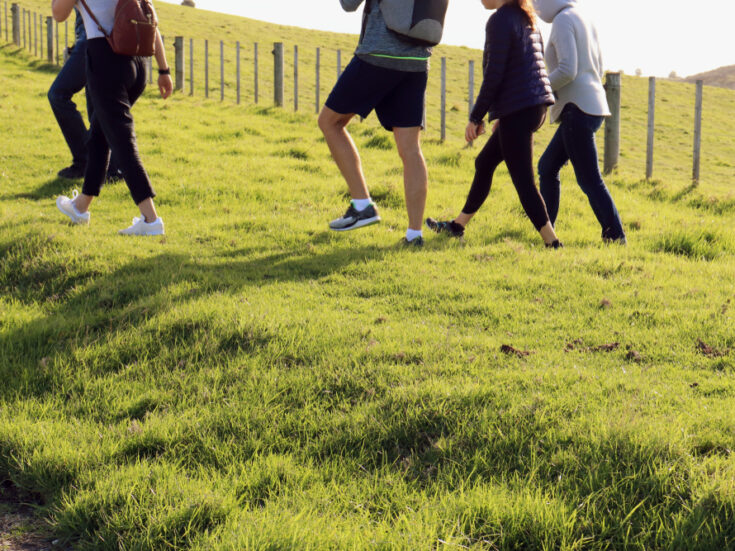 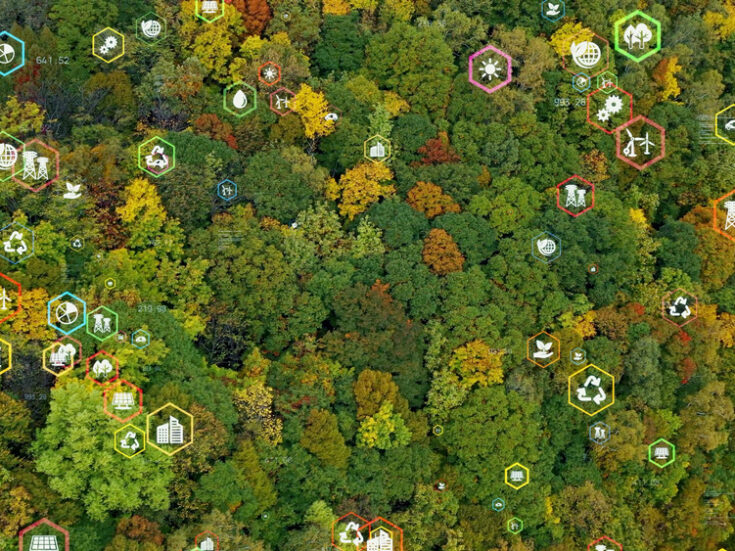 Additionally, most cryptos are built to eventually have a fixed money supply, which would result in harmful deflation. In a recession, as well, countries would not be able to recover as quickly with no central monetary policy.

Further, the adoption of currencies that do not have geographic bounds is a problem for international markets.

Nations vary significantly in purchasing power parity, so the differences in consumer price indices would mean that the same value of cryptocurrency would translate to drastically different purchasing power between countries, a variation that exceeds the normal urban-rural price index differential within a single nation.

Problems with the inability to enact region-specific monetary policy are evident in some EU countries, such as Greece and Spain, which did not have the funds to use expansionary fiscal policy in their slow recoveries from the Great Recession.

Global, widespread cryptocurrencies would only exacerbate this issue. The problem is particularly relevant to poorer countries, which typically draw foreign investors due to their lower labor costs and natural resources.

Without being able to influence foreign and domestic consumer prices, countries that rely on multinational investors would have no control over the competitiveness of their industries.

There is the possibility that wealthier foreign investors will abandon their endeavors in developing countries if their prices rise due to internal market forces.

However, it is unlikely under current conditions that cryptocurrencies are intended to replace fiat currency in the near future.

There is growing governmental hesitance toward cryptocurrencies and there are also important technical limitations, such as the ability to scale up blockchain technology and the amount of machine power necessary to mine new bitcoins. As such, it is more likely for crypto to be used alongside fiat currency.

Even so, there are still significant problems with the partial adoption of cryptos as proper currency.

Although there is the potential to profit from the volatility of the market value of cryptos, this is a serious problem to their potential as a currency. Being a consistent and trustworthy store of value is a crucial property of currency, and the current volatility is not conducive to such trust.

Even if the value were to stabilize to a degree, the credit rating of governments provides a measure of international trust in the legitimacy of a government-issued currency that is not possible for cryptos. In the event of an uncertainty shock, people are likely inclined to rely on reserves – evidenced by the higher prices of gold during recessions.

Cryptos fundamentally do not have such reserves. The only reason someone would choose to use a cryptocurrency over the alternative would be the mitigation of some security concerns, although these changes could be implemented in a more centralized framework to improve traditional currencies rather than offering a shakier alternative.