Private Banker International looks at St James’s Place (SJP) vs Schroders, in wake of the latter’s joint venture with Lloyds Bank, which could challenge SJP’s market share of the UK advisory market.

Schroders and Lloyds Bank confirmed their plans to launch a wealth management joint venture in October 2018.

Schroders Personal Wealth, as it is called, was unveiled in February, initially available to Lloyds and Bank of Scotland Private Banking eligible customers, but will be open to the wider UK market later this year.

The joint venture may owe its genesis to the success of St James’s Place in the UK wealth management market.

Inhabiting financial planning/advisory for the mass affluent has proved extremely profitable for St James’s Place, adding £15.7bn to its funds under management in 2018.

Something immediately in Schroders’ favour is Lloyds’ existing 21-million-strong retail client base to target.

However, PBI understands that Schroders and Lloyds are positioning their offering to appeal to the mass affluent.

It will remain to be seen to what extent Lloyds’ involvement will benefit Schroders. 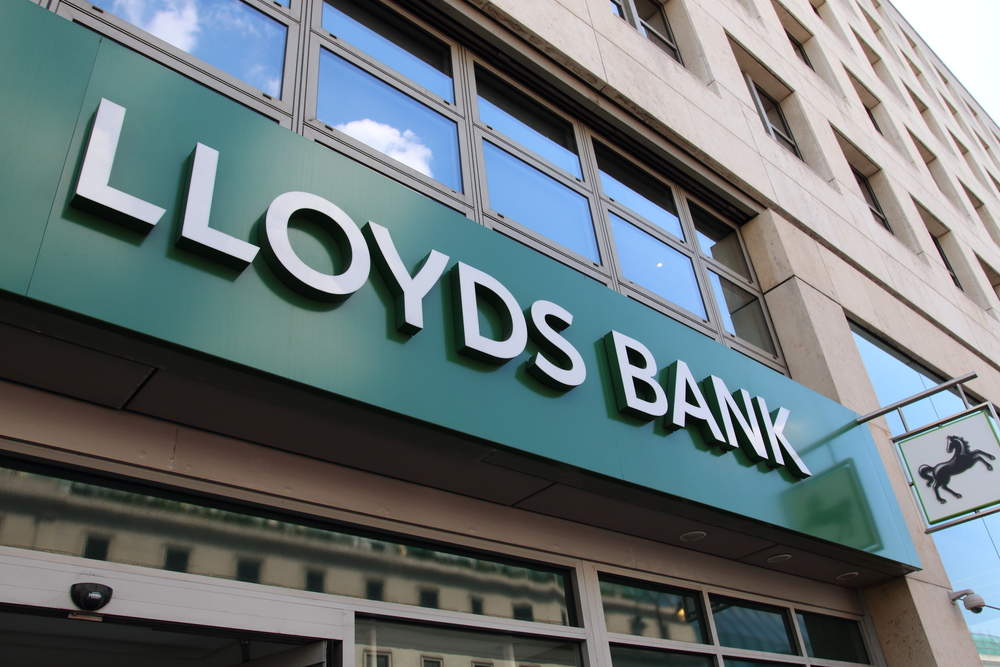 “In combining Schroders’ award-winning technology and world-class investment expertise with Lloyds’ significant client base and digital capabilities, we are creating a strategic partnership which is exclusively focused on the evolving needs of UK savers and investors,” a Schroders spokesperson tells PBI.

Lloyds moved away from the advisory space in 2012, owing to the increasing pressures of post-2008 regulation.

Reputations of the big banks have not been entirely rebuilt after the crash, which explains why the retail bank has not branded the venture.

The success of the JV may therefore hinge on how hands-off Lloyds, which owns a 50.1% stake, intend to be.

Schroders could not confirm the accuracy of this figure however when contacted by PBI.

A 2016 report by Cazalet Consulting found that St James’s Place could boast over 3,030 advisers, dwarfing all competitors.

This puts into perspective the amount of work Schroders and Lloyds need to do in entering this market.

St James’s Place’s success in recent years indicates a huge demand for their advisory offering and therefore points towards a market that’s big enough to share with Schroders.

“Any new entrant into the market supports our belief that there is a significant advice gap in the UK,” a St James’s Place spokesperson tells PBI.

“A growing market combined with fewer advisers, low interest rates, tax complexity and pensions freedoms means that there has never been more demand for advice than today.”

Schroders echoes this, telling PBI, “The UK wealth management market is growing, and pension freedoms mean that the responsibility is shifting to the individual.

“This means more people than ever need help as they plan for their futures and it is more important than ever to us that we provide an excellent service to our clients.”