Canadian bank RBC is to close their Uruguay office on 31 October in an apparent reversal of strategy at the expanding bank.

There is also the possibility of further closures to come on top of previous announcements of cuts across the region as part of a forthcoming strategic review. The review comes 17 months after RBC acquired Coutts’ Latin American business.

On 16 August, media reports suggested the Canadian bank was closing its Uruguay office with the loss of up to 40 jobs, in addition to earlier closures of offices in Argentina, Mexico and Venezuela.

A spokesman for RBC would not comment on reports that further closures could affect RBC’s businesses in Brazil and Chile, two of the fastest expanding countries for private banks in Latin America. 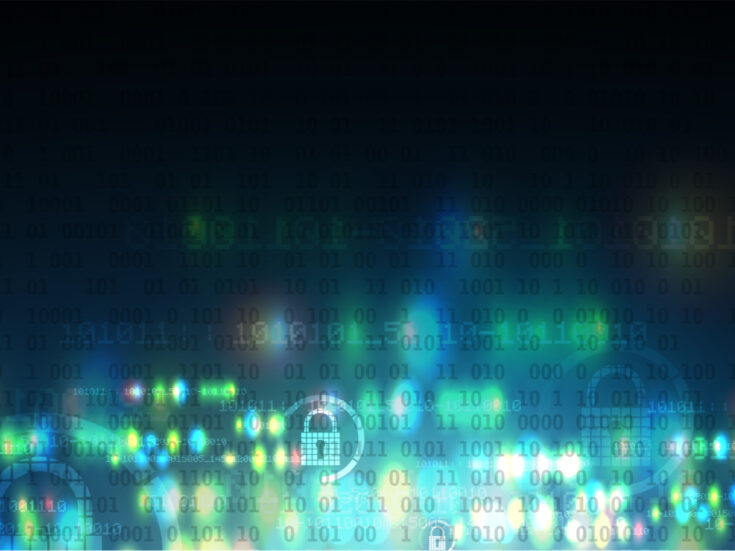 London’s future as a key wealth hub in a post-Brexit world: Conference report

Previously the purchase of Coutt’s South and Central American business had prompted analysts to believe that RBC was looking to expand its footprint in the region.

However in statement RBC indicated that the strategy was now to run the business from its core offices in Europe and North America.

RBC said: "In addition to our existing operations within Latin America, we have very successfully delivered on servicing the majority of our high net worth and ultra high net worth Latin American clients from the British Isles, Caribbean, Europe and North America for more than two decades and are committed to continuing to strengthen these businesses."

This echoes the model of the purchased Coutts unit.

Competition in Latin America is fierce for new clients and a number of overseas banks have struggled to break into local markets due to costs and regulation concerns despite its attractiveness.

Assets under management in Latin America grew 23% in 2010 and are forecast to rise by more than 40% by 2016 according to research consultancy WealthInsight.