The central banks of both the US and Europe could both resort to a restart of quantitative easing by next year in response to the looming economic slowdown.

This is according to Danish online trading and investment platform, Saxo Bank in its Q3 2019 Quarterly Outlook.

The report states that sign of weakening in the US in Q3 would likely cause the Fed to cute rates to zero, with a restart in quantitative easing possible before year-end.

John Hardy, head of FX strategy at Saxo, adds: “Given the risks of a growth slowdown in the US already baked into the cake, from the weak credit impulse to the rolling off of the impact of Trump’s tax reforms, we should expect clearer signs of a weaker US economy to emerge.

“For the second half of 2019 we will be looking for a transition to a weaker US dollar as the Fed is set to deliver strong easing.” 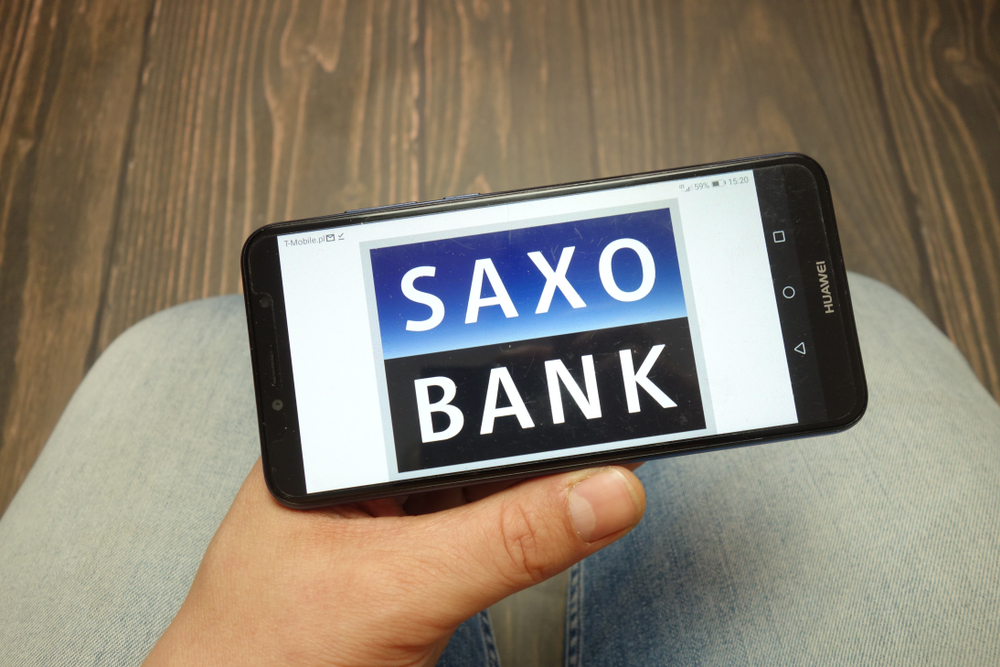 Of Europe, Christopher Dembik, head of macroeconomic analysis, says: “The European Central Bank is confined to the zero lower bound, which means that lower rates have less positive effect than in the past, as they are already very low or negative.

“The ECB could resort to a new round of quantitative easing, in case of an economic downturn or de-anchoring of inflation expectations, as early as 2020.

“To be effective, it will need to wield a more massive bazooka than in 2015, and the effects are still uncertain.”

Hedging uncertainty in US, Europe and elsewhere

Saxo Bank’s chief economist, Steen Jakobsen, states that the “economic low point is ahead of us, not behind us”, citing indicators such as the trade war between the US and China, Brexit-related volatility in Europe, and the possibility of environmental costs exploding due to increasing consumer concern and rising Green support.

With this in mind, the report picks out commodities, and gold in particular, as a cushion to this risk.

“While US Federal Reserve easing cycles in the past have coincided with a strong dollar, we may already have seen the maximum potential for USD strength early in the Fed’s shift. On that basis, we ask if it is finally time for the USD to weaken?” poses Ole Hansen, head of commodity strategy.

“That would give gold and commodities in general the tailwind that has been missing in recent years.”

Saxo’s report also argues for the attraction of bonds, thanks to the promise of a healthy yield amidst a period of slower growth.

“Corporate bonds in Europe and the US have been rallying since the beginning of the year,” explains bonds specialist, Althea Spinozzi, “reaching levels previously seen at the end of 2016: a time when economic conditions were robust and well before the Fed and the ECB started to talk about raising interest rates.

“Now the economic backdrop is weaker amid slowing growth and escalation of trade war, so it is hard to justify low yields on corporate bonds.”