As the Brexit civil war comes to a head, Jamie Crawley asks private banking industry experts how banks are preparing for the worst.

The never-ending uncertainty surrounding Britain’s departure from the European Union has prompted fears of large job cuts as businesses downsize British operations as a hedge against possible Brexit ramifications.

Added to this, the chances of a no-deal Brexit have increased since Boris Johnson moved in Number 10, with his new government seemingly laser focused on exiting the EU on October 31st “come what may”.

However, this has had minimal impact on private banking and wealth management, industries where worst-case Brexit scenarios were already mapped out since before the referendum over three years ago.

It has however made investors more alert to the increased volatility in the markets, according to John Davies, head of business process optimisation, at financial services consultancy, TORI Global.

“There has been increased volatility across the market place given some of the actions Boris Johnson has undertaken in his first few weeks in office, which could result in investors looking to take advantage of sudden spikes and/or drops in the short term.

“Again, how this plays out in the longer term remains to be seen.”

Are private banks downsizing in the UK?

There has been much talk of businesses undertaking a UK exodus thanks to Brexit, with financial services companies setting up headquarters in places such as Frankfurt and Dublin.

Monica Atwal, managing partner at Clarkslegal LLP, describes the “multitude of negative ripples as a result of a no deal Brexit” if it leads to companies’ major investment decisions being made elsewhere.

“Other EU jurisdictions have benefited by the UK loss of passport rights and actively courted firms to expand into their countries,” Atwal continues.

“There will be damage to status of UK as a global centre of excellence for the provision of wealth management.

“But most business consider themselves international and will ensure they can provide service to their customers.

“Such customers requiring access to all markets, they want the whole picture and advice on risks of investments including those impacted by Brexit and how it has unorderly delivery.   The power base has just changed.”

Research from the FT earlier this year suggested the actual impact on banking jobs has been minimal.

According to John Davies, the impact is likely to remain minimal for the time being.

“There are numerous organisations that have now established operations outside of the UK, however, they predominantly appear to be the setting up of business execution venues and certain, key, risk-based functions,” Davies explains. 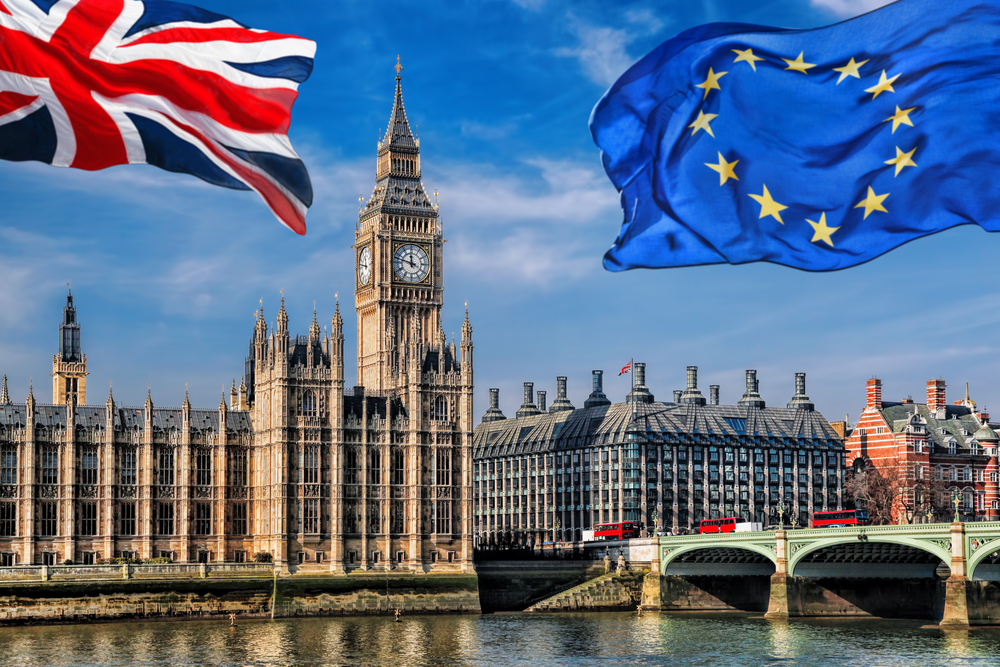 “More than 40 firms have set up activities in Frankfurt in the banking sector but, logistically, they have faced challenges staffing these locations, having previously used their existing UK-based delivery capability to execute projects, bolstered by short-term local recruitment and consultancy.

“The majority of clients we have been advising have limited their operations to the bare necessities and, in most cases, have not fully staffed their outposts.

Davies goes on to add that any firms wishing to grow their presence in mainland Europe “will need to address the shortage of local market knowledge by increasing training budgets and/or hiring local talent on a permanent basis.

“These two factors will drive costs up for firms looking to base their operations in European localities going forward.”

Another area of concern is that the UK’s wealthy will move their millions elsewhere to hedge against a disruptive Brexit.

Davies believes any fears about this are largely unfounded, and that Brexit is considered an opportunity rather than a peril for private banking clients.

“There is little evidence to suggest that HNWIs and UHNWIs will (or have) moved assets outside of the UK, as the long term view of many is that the UK would benefit from having both a trading relationship with Europe and the rest of the world, i.e. the general view is ‘short term pain for long term gain’.

“The markets in general have priced in ‘no deal’, especially in recent weeks, with more sophisticated investors ‘hedged’ against further UK market volatility. Investors are certainly holding off investing in certain quarters (e.g. property) until an outcome on Brexit has been made clear, which will then determine their subsequent short and longer term approaches.”

Graville Turner agrees with this, opining that any trend of wealth away from the UK is merely sensible contingency planning.

“Offshoring has been happening for many years but has probably increased as a consequence of Brexit albeit surprisingly few clients admit that Brexit is the reason.

“In our experience most HNW clients actually look forward to and welcome Brexit but are shrewd enough to set something up outside of the UK ‘just in case’.”

Topics in this article: Brexit