Swiss private bank Pictet has posted a consolidated net profit of CHF226m for the first half of 2015, an increase of 11% compared to CHF202m in the year ago period.

The group recorded an operating result of CHF285m, an increase of 15% compared to CHF247m in the year ago period.

Assets under management or custody dropped to CHF420bn at 30 June 2015 from CHF435bn at 31 December 2014, as healthy net inflows were offset by foreign exchange and market effects. 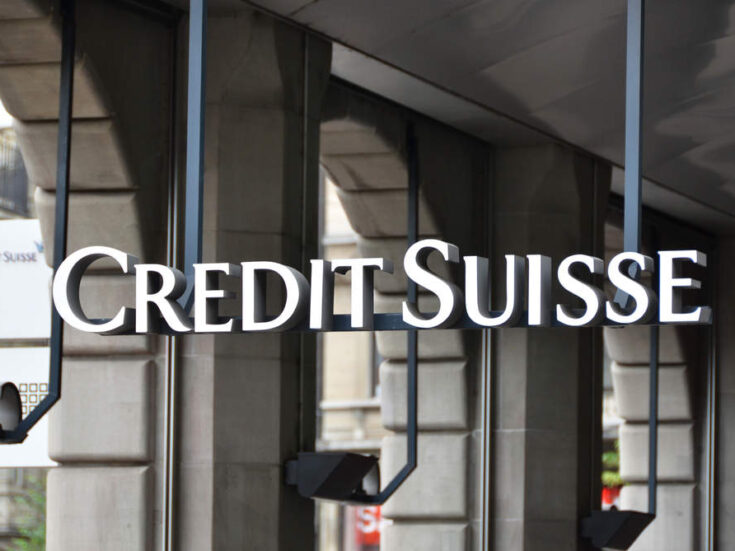 Pictet senior managing partner Jacques de Saussure said: "Despite the appreciation of the Swiss franc in the first half of 2015, all business categories contributed to the growth of revenues and profits during this period compared to the first-half of 2014."