Mossack Fonseca, the Panama-based offshore law firm at the centre of the Panama Papers scandal, is set to shut down its operations in Jersey, Isle of Man and Gibraltar.

The company admitted that the data leak was one of the reasons to quit the island of Jersey, which was mentioned multiple times in the scandal.

Even though the company will be ceasing the operations in these countries, it will continue serving all of its clients, the company said in a tweet.

"This decision has been taken with great regret, as Mossack Fonseca has had a presence in these locations for more than 20 years," the law firm stated, adding that the move is part of a consolidation of its branch network. 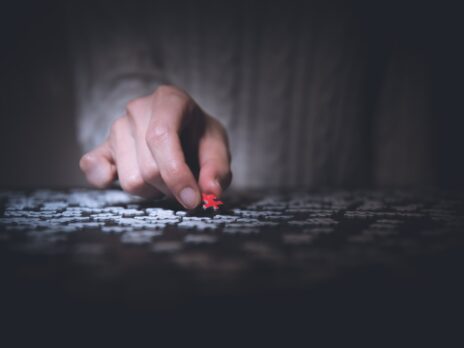 The move comes a month following the Panama Papers leak, which exposed how the world’s affluent conceal their wealth from the taxman.

Over 11m files leaked from Mossack Fonseca revealed the names of many illustrious leaders, politicians, celebrities and wealthy individuals who used Mossack Fonseca to run offshore entities in order to hold their assets. The papers were obtained by German newspaper Suddeutsche Zeitung from an anonymous source and shared with media organisations by the International Consortium of Investigative Journalists (ICIJ).