The GPB Russia Equities Fund strategy will invest in the fast growing non-commodity sectors of Russia and CIS, with a focus on undervalued and liquid equity securities.

In addition, the GPB Russia Fixed Income Fund will invest in sovereign and corporate fixed income instruments denominated in USD, RUB and other currencies. 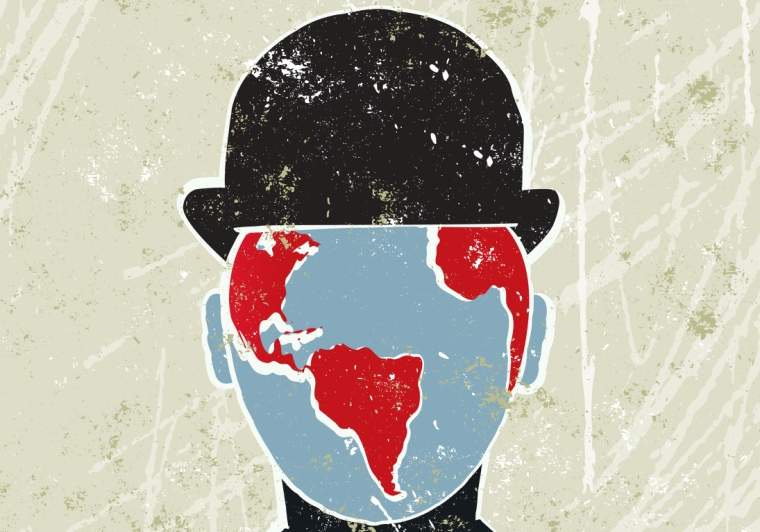 The two funds have been launched with a combined initial investment of US$ 45 million.

The new funds follow the launch of the GPB Emerging Europe Equities Fund in January 2014.

Aylin Suntay, CEO of Gazprombank Asset Management, said: "We have further commitments of an additional USD 45m to be invested during Q2 2014. With the significant valuation discount in the Russian market, we believe that now is the right time to launch new products and we are confident that they will both prove to be successful investments."