The future of Goldman Sachs looks promising as the US investment banking powerhouse remains top of its class while reinventing itself for the mass market.

Wealth management looks to be becoming more and more prevalent the future of Goldman Sachs, as it has sought expansion into areas away from its traditional internet banking home.

News emerged in July that Goldman was reinforcing its presence Switzerland, a sign that it was looking to compete with wealth management alpine giants, such as UBS and Credit Suisse.

Goldman Sachs, like its American peers JPMorgan and Citi, typically requires an investment of $10m for clients to qualify for its private wealth management service.

This points towards focusing on a share of the UHNW market that UBS and Credit Suisse have made the centre of their attention in recent years.

Future in the mass market

Goldman Sachs has also making the journey from “Wall Street to the high street” over the last few years, most notably through its mass market banking brand Marcus.

Marcus was launched by Goldman in the US in 2016, as a platform offering unsecured personal loans to customers with credit card debt.

A UK roll out followed in 2018, with Marcus offering an easy-access savings account boasting an interest rate of 1.5%, a market-leading figure.

There are also plans afoot at Goldman Sachs for a launch of Marcus in Japan and Germany.

Goldman Sachs showed further desire to broaden its client base when its collaboration with Apple for the tech giant’s new credit card was announced at the end of March.

The ubiquity of the Apple brand and unrivaled user base is sure to boost the presence of Goldman Sachs in the mass market, though commentators are unconvinced about how profitable the venture will prove for the US bank.

Another area that Goldman Sachs appear keen to move into is that of digital wealth management solutions for the mass affluent.

It was announced earlier this year that Goldman had led a £45m funding round into UK robo-adviser Nutmeg, alongside existing partners Convoy. 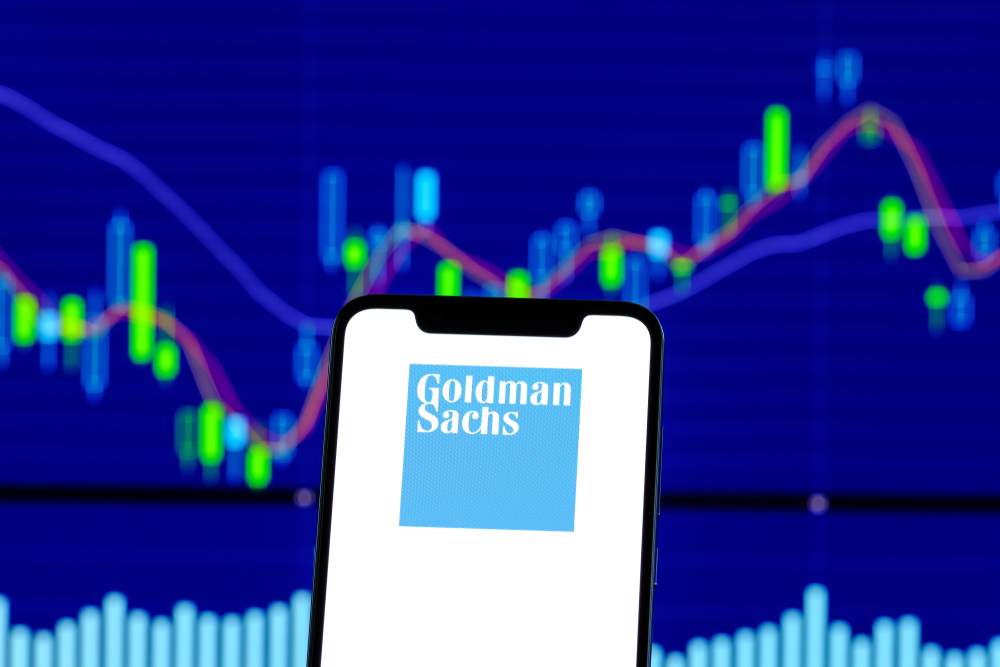 Goldman Sachs has yet to announce anything concrete on the launch of its own digital wealth offering, but CFO Stephen Scherr has stated the bank’s interest in providing a hybrid solution – an investment platform combining robo-advice with a traditional human-led service.

PBI’s parent company, GlobalData, commented: “Traditional private wealth managers have historically focused on the high net worth, with only a few universal banks looking to serve the lower tiers of the wealth pyramid.

“However, ongoing technological change is allowing a shift. Targeting the masses is a worthwhile move, and could bring in billions in AuM. But this will be dependent on how much value can be delivered to the segment.”