DBS Private Bank plans to double its assets under management and number of relationship managers it employs in Thailand over the next four years.

The aim is in partnership with DBS Vickers Securities (Thailand), an onshore securities broker, which offers funds, equities, structured notes and bonds. The partnership with DBS Private Bank will create a “‘one-stop-shop’ that provides trusted advisory, wealth products and solutions, and a seamless onshore and offshore experience,” says Said Pattera Dilokrungthirapop, CEO of DBS Vickers Securities.

There were roughly 64,000 HNWIs in Thailand in 2018 according to the Knight Frank Wealth Report, about half the number in Singapore, where DBS is based. However, by 2023, that figure is set to rise by 26%.

Thai wealth assets under management have grown at a robust compound annual growth rate (CAGR) of 12.7% between 2010 to 2017, according to Capgemini’s Asia-Pacific Wealth Report 2018. 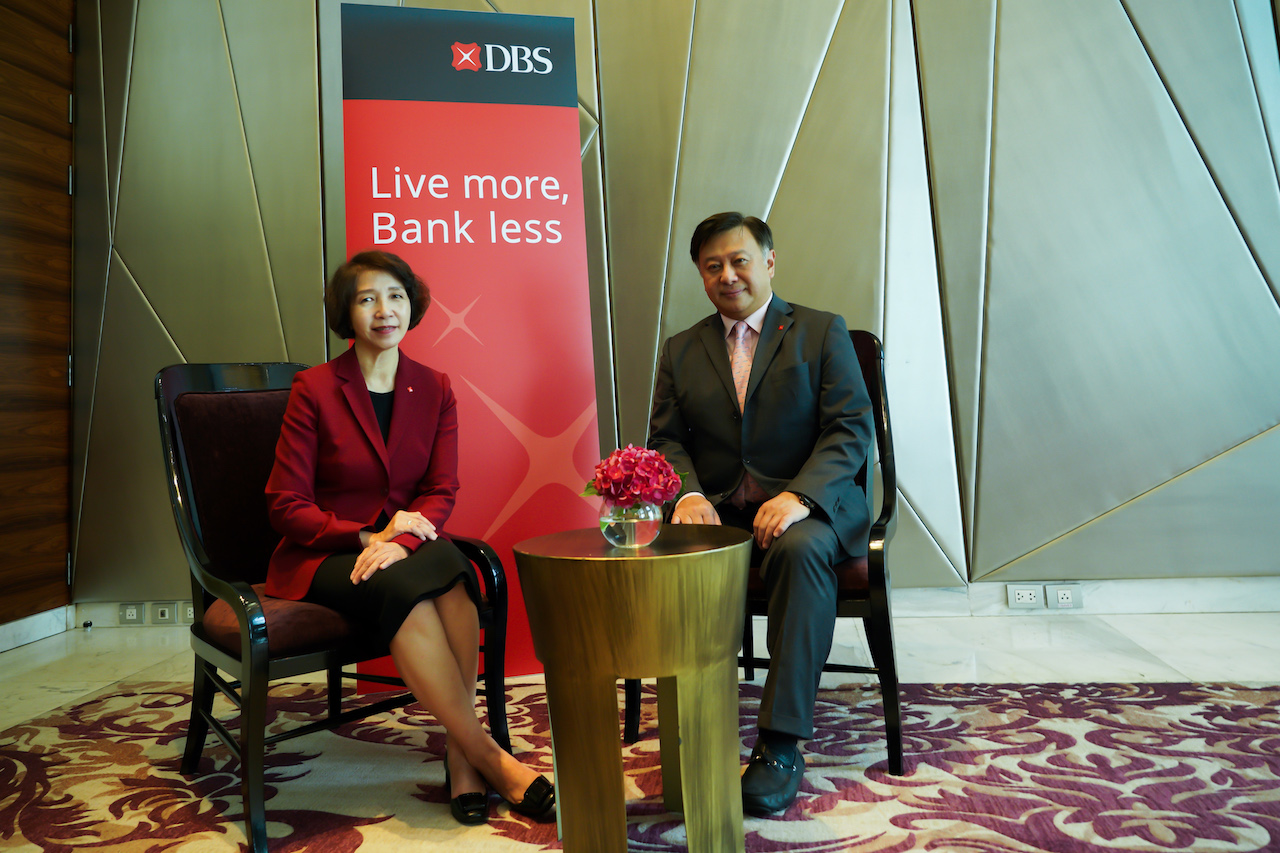 But DBS is not alone in seeing potential in the Thai wealth market. In April this year, Julius Baer announced a joint venture with Thailand’s Siam Commercial Bank (SCB) to target onshore HNWIs and UHNWIs.

Liechtenstein’s LGT bank is also expanding in Thailand. In February it received the approval from regulators to open LGT Securities (Thailand) in Bangkok.

Other private banks will be watching from the sidelines. Earlier this year, Lloyds Private Bank named Thailand “Asia’s dark horse” and it’s “one to watch in 2019”.