Cryptocurrency wonks have hit back against EU politicians’ decision to end anonymous transactions. This week, 46 cryptocurrency leaders sent a letter to European lawmakers. They begged EU politicians to to dial down their clampdown on decentralised finance platforms, and not go ahead with proposals that would force crypto firms to disclose transaction details.

European lawmakers voted in March to go ahead with the proposals. Legislators sponsoring the bill argued it would enable law enforcement agencies to fight money-laundering and terrorism financing. Co-rapporteur Eero Heinäluoma suggested that the need for a money laundering crackdown had grown even more pressing following Russia’s attack on Ukraine and democracies introducing unprecedented sanctions against people associated with the Kremlin. Lawmakers on both sides of the Atlantic have warned that Russian oligarchs could use crypto to sidestep sanctions. Bitcoin believers have widely denied the veracity of these claims. 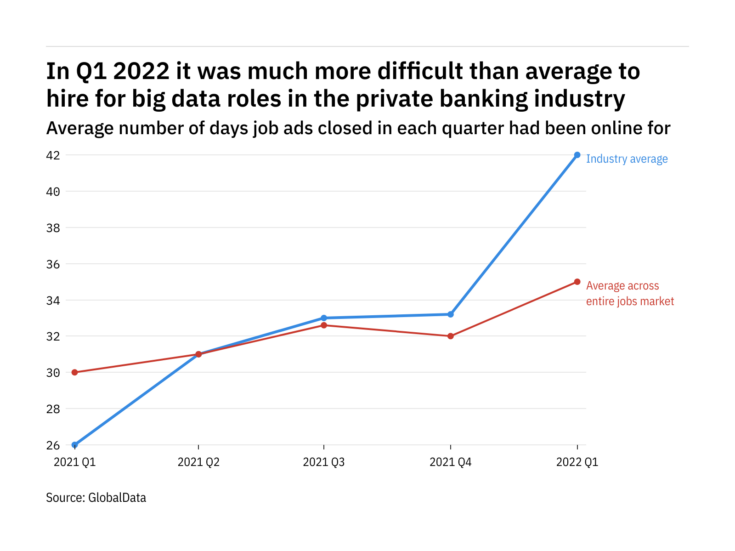 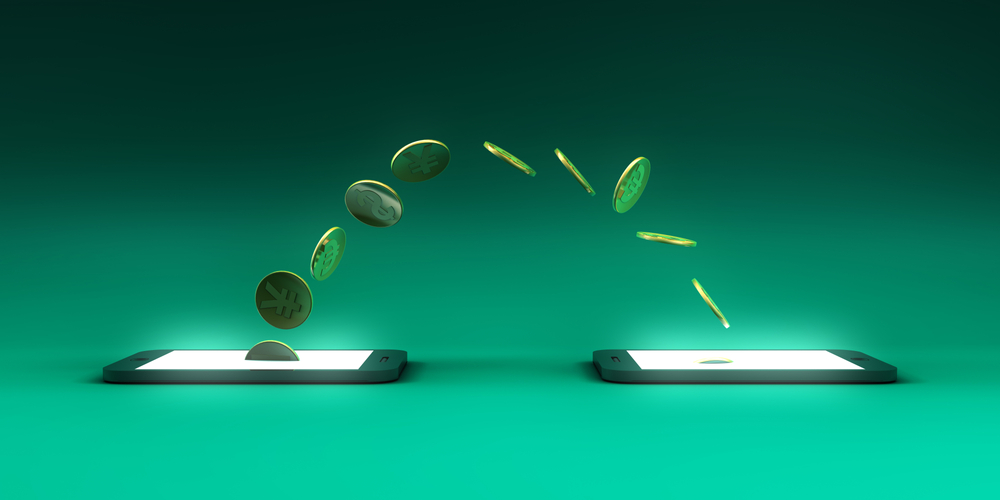 Other critics, such as crypto advocate Patrick Hansen, referred to the proposals as “an absolute violation of privacy rights.”

The people supporting the law have shot back, saying this is the one way for the industry to be accepted by society at large.

“The crypto sector demands to be taken seriously yet they refuse to take seriously their role in the fight against criminal money,” said Paul Tang, member of the European Parliament and chair of the Committee of Tax Matters, at the time of the vote. “Their aggressive campaigning only shows that strong regulation is urgently needed.”

Crypto wonks not out for the count

This week, the cryptocurrency industry launched another counter-offensive against the proposals.

Some 46 cryptocurrency leaders have sent a letter to 27 EU finance minister, according to Reuters. They implored policymakers to not go beyond rules already in place under the global Financial Action Task Force (FATF), which set standards for combating money laundering.

Jean-Marie Mognetti, CEO and founder of digital asset investment platform CoinShares, was one of the people backing letter. He argued that new regulations were welcomed.

“However, one needs to carefully consider where to strike the balance in order to protect Europe as a land of innovation,” he said. “Alignment with FAFT recommendations should be the goal.”

Why is the cryptocurrency industry opposed to the EU proposals?

The industry arguments against stricter policing have become a common refrain. So are lawmakers’ arguments to introduce them. What it all boils down to is the question of anonymity.

“Anonymity is big within the world of cryptocurrency, from the anonymous crypto wallets to the creative pseudonyms of crypto and NFT creators,” Amrit Dhami, associate analyst at research firm GlobalData, tells Verdict.

“It’s a big selling point for consumers who don’t want their transactions to be traced. It also maintains a veil of mystique around the blockchain community that in itself propagates further hype and intrigue.”

Decentralisation and anonymity have been big parts of the industry ever since the elusive bitcoin founder Satoshi Nakamoto first inked his whitepaper in 2008. Digital libertarians celebrated blockchain-based money, believing it would enable them to escape surveillance from states.

“That is the appeal of crypto. Your spending habits and how you manage your personal finances is not overseen, sold, or controlled by a single entity,” Michael Kamerman, CEO of trading fintech Skilling Group,” tells Verdict.

The problem is that the decentralised and highly anonymised nature of cryptocurrencies has been leveraged by criminals. Ransomware gangs’ prefer to get paid with bitcoin because of this very reason: it enables them to launder their dirty money.

“[Crypto] operated in a decentralised manner has been used in illegal transactions,” Dhami continues. “Furthermore, the lack of transparency renders crypto exchanges risky as their legitimacy cannot be established. A regulatory stamp of approval could go a long way in making cryptocurrency more accessible and widespread among consumers.”

Pavel Matveev, CEO of digital payments platform Wirex, agrees that regulation is important for the future of the industry.

“There are simply no shortcuts or temporary measures when it comes to financial crime risks and regulatory obligations, and ultimately, we believe that this is vital in creating an environment that supports innovation and development in the sector, and gives both consumers and businesses the confidence to operate in it.”

Metveev adds that while he welcomed new regulations, he encourages lawmakers to work together with innovators in the industry to create the best outcomes for consumers and industry stakeholders alike.

Kamerman doesn’t agree, and believes the industry’s grievance with the regulations is justified.

“Cryptocurrency firms are largely aggrieved over cryptocurrency traders’ privacy and safety, which they believe will be severely compromised through these regulations,” he says.

“Requiring increased regulation through registration and authorisation of cryptocurrencies as legal entities also has the potential to cause a roadblock in maintaining open market access and trading globally, deterring new business opportunities.”

The EU is not alone in legislating against the Wild West of cryptocurrency companies. China and South Korea have already introduced stricter rules. US lawmakers are also working on new crypto rules.

“The UK government has committed to creating a stable, regulated environment for the growth of cryptoassets,” Dhami says. “[Chancellor of the Exchequer, Rishi] Sunak’s measures send a crystal-clear message: before cryptoassets become part of British financial services, they’ll need to be adequately covered by regulation.”

“No, I do not think that is the case,” Kamerman says. “Regulation is a good thing. We need to ensure firms are good stewards of their customers’ money. We need to ensure controls are in place to prevent internal and external threats. But what we want to avoid is creating regulations which undermine the growth and health of one of this century’s biggest innovations. I believe it is important for the crypto community to stand up for what it believes in and not have a defeatist attitude about regulation.”

Others suggest that the EU proposals are going about regulating the industry in the wrong way.

“Some of this regulatory language feels like hot air or wasted effort, because there are other critical bottle necks that are much easier to regulate and wouldn’t disturb the unique market dynamics of the DeFi space,” Uldis Teraudkalns, CEO of payment consultancy Nexpay, told Verdict.