China has seen the yuan fall below 7 to the US dollar with Bitcoin supposedly profiting, breaking above $11,000 after weeks of bearish movement.

The Chinese currency has triggered some panic in financial markets in dropping to levels not seen in over a decade, with stocks and emerging market currencies suffering as a result.

After announcements from Donald Trump of tariffs on Chinese goods worth $300bn, the yuan slid to boost exports elsewhere, triggering a scramble for safe-haven assets. 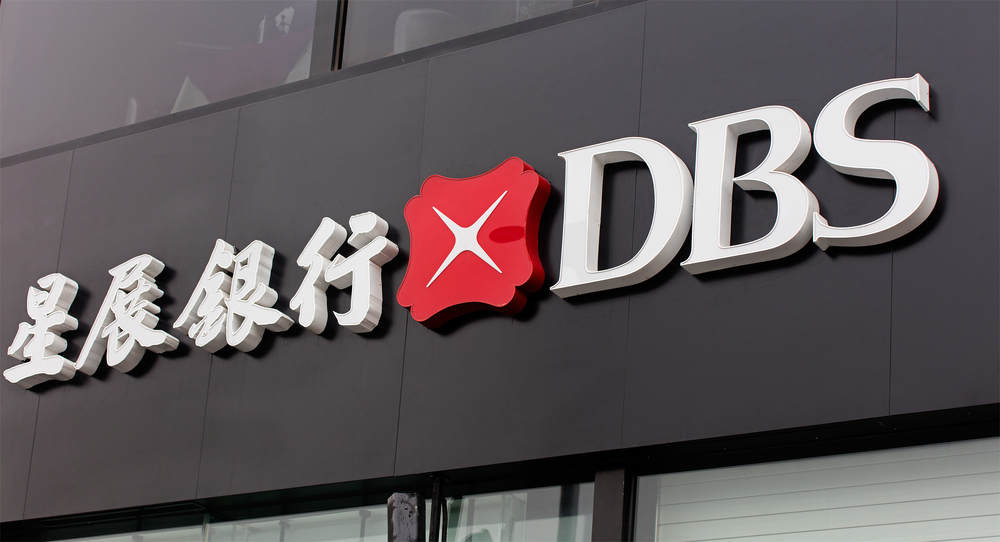 “Just as in July and August 2015, when China engineered a small devaluation to support growth, global stock markets have panicked. Investors are urged to check their portfolios to ensure that they are best-positioned to capitalise on current opportunities and sidestep the risks.”

Gold, well regarded as a safe haven asset, has benefited from global uncertainty in recent months, its price hitting six-year highs and consolidating above $1400/oz.

“Chinese investors are casting around for alternative assets for their wealth.

“Given that Chinese investors make up a large proportion of crypto investors, there’s a strong possibility some are backing Bitcoin’s chances against the yuan.”

Could China now drive the cryptocurrency to greater highs?

The country has a complicated relationship with cryptocurrency and blockchain technology. While embracing the ability to monitor and track business activity using DLT, China is less at ease with a form of money that it cannot directly control.

“Crypto is double-edged sword for China in the sense that it is first seen as a danger to the state, but increasingly seen as a weapon against Western financial hegemony,” Dr Tim Kane, JP Conte Fellow in Immigration Studies at the Hoover Institution at Stanford University, has said.

Topics in this article: Bitcoin, cryptocurrency