Pictet has confirmed its wealth management division is under investigation by the US Department of Justice (DoJ) over secret offshore bank accounts.

In a statement, Pictet confirmed they has been informed that the US DoJ had made a general inquiry into Pictet & Cie’s wealth management business with US clients.

The probe is looking into US account holders’ use of foreign banks to avoid paying tax.

Pictet also said, "As is the case wherever we operate, Pictet has made it a priority to ensure that its business with US clients complies with all the relevant laws and regulations governing its conduct as part of our professional responsibility towards our clients, counterparties, supervisors, and the public. " 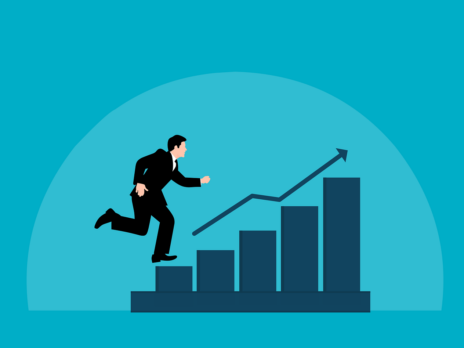 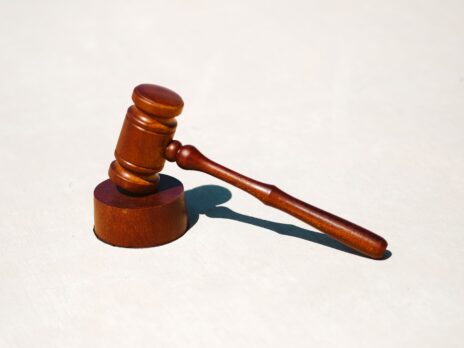 Credit Suisse hit with fine in US over compliance lapses 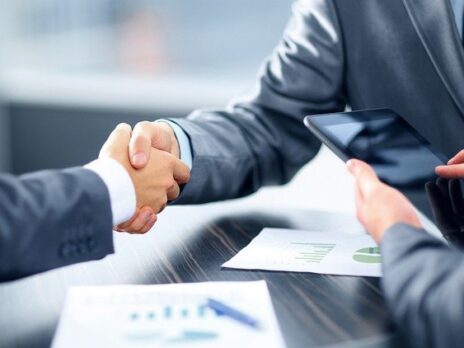 The private bank added it was looking forward "to demonstrating this commitment to the US Department of Justice and to co-operating as fully as possible with them".

Geneva private bank Pictet is among 12 other banks investigated over alleged non-compliance with the DoJ tax laws by US taxpayers using secret offshore bank accounts.

The DoJ is understood to have targeted a list of 11 Swiss banks among which the names of Credit Suisse, the cantonal banks of Pictet and Zurich bank Frey’s names were recently added, increasing the number of Swiss banks under probe to 13.

In February, pressure from US authorities in connection with allegations it helped US taxpayers hide more than $1.2bn from the Internal Revenue Service (IRS) forced Switzerland’s oldest private bank Wegelin & Co to sell its non-US private banking business to Raifeissen Group.

Tax evasion costs $100bn to US every year

According to the IRS, US authorities are receiving, from Swiss banks, account information about thousands of the most significant tax avoiders among US taxpayers who maintain secret Swiss bank accounts,

A 2008 Senate Report determined tax evasion cost at least $100bn to the US Treasury annually.