Private banking is the realm of the rich, with almost all banks stating a minimum amount clients must deposit to qualify.

Of course, these vary from one bank to the next. With regulation, distribution of wealth and the increasing prominence of wealth management at private banking’s expense, banks have tweaked their requirements to match.

Coutts, for example, one of Britain’s oldest and most famous private banks, increased their minimum criteria to £1m in investable assets from the previous level of £500,000 in 2011.

There is a broad spectrum in the minimum amount required for private banking. Some banks are happy to take clients with six-figure sums, but some demand eight.

Not all institutions, understandably, make their standards known publicly. Here is a rundown of the some of the minimum amounts for private banking required by the major financial firms who do. 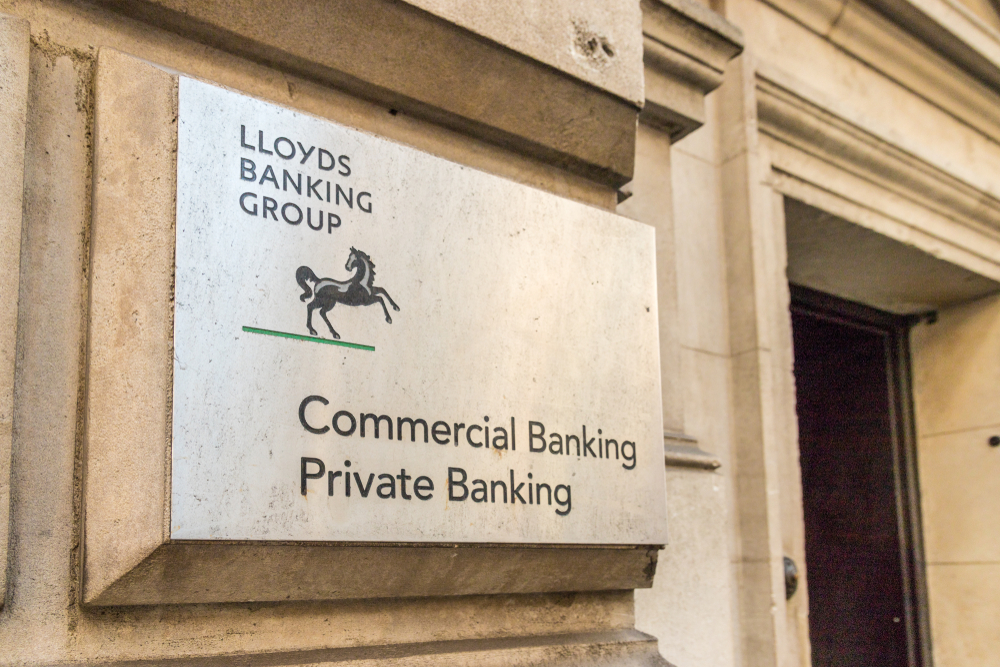 Metro Bank: £250K, plus minimum earnings of £250,000, or, alternatively, at least £1m in borrowing with the bank which can include a mortgage.

We could include some of the most venerable banks in this category. However, they typically keep their cards close to their chest when it comes to their minimum amount for private banking. Britain’s oldest private bank, for example, C. Hoare & Co does not state its standard outright, and considers clients according to individual circumstances.

Challenger private bank Hampden & Co also does not officially list a minimum balance, though recommends £500,000 in liquid assets and an annual income of £100,000. 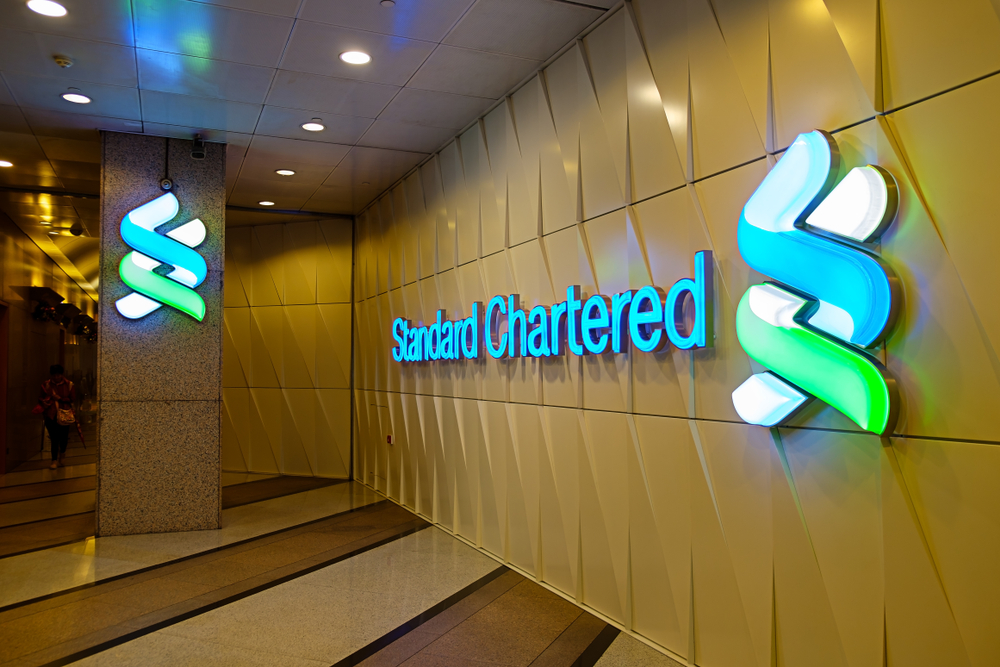 Credit Suisse: £3m, to qualify for their private banking offering in the UK.

UBS: $2m. The Swiss bank was proud to maintain this threshold as competitors raised theirs last year. 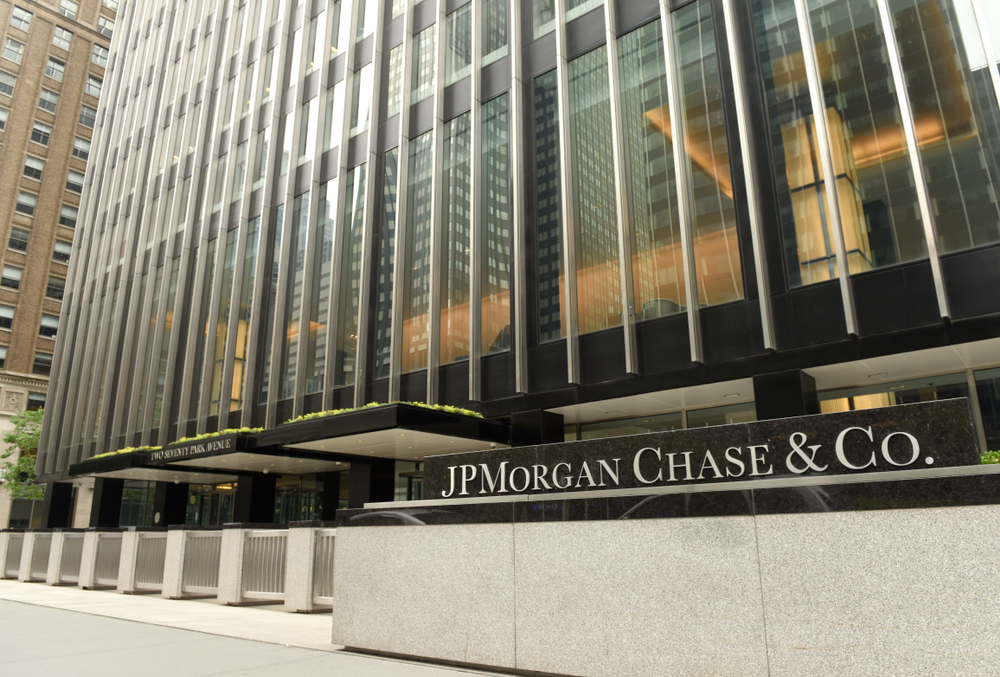 Bank of America: $10m. BofA have a lower bar for their wealth management offering but to qualify for a private banking account, $10m in investable assets is the standard.