A spike in geopolitical uncertainty, a fall in HNWI wealth and a rise in the number of countries offering golden visas are all factors driving the Citizenship-by-investment (CBI) market, finds Oliver Williams.

The investment immigration market allows individuals to obtain either citizenship or residency of another country in return for an investment. Unlike its more exclusive Residence-by-investment cousin, however, CBIs are often cheaper and more flexible options for securing a second citizenship.

Now, a perfect storm of events is driving their popularity:

Henley & Partners, one of the largest residency and citizenship planning firms, says it has seen a significant spike in HNWIs applying for Portugal’s Golden Residence Permit Program.

Parallels between demand and geopolitical uncertainty are not hard to make. The Portuguese Consulate General in Macau and Hong Kong last week confirmed it had a flood of inquiries following the anti-government protests in the city. 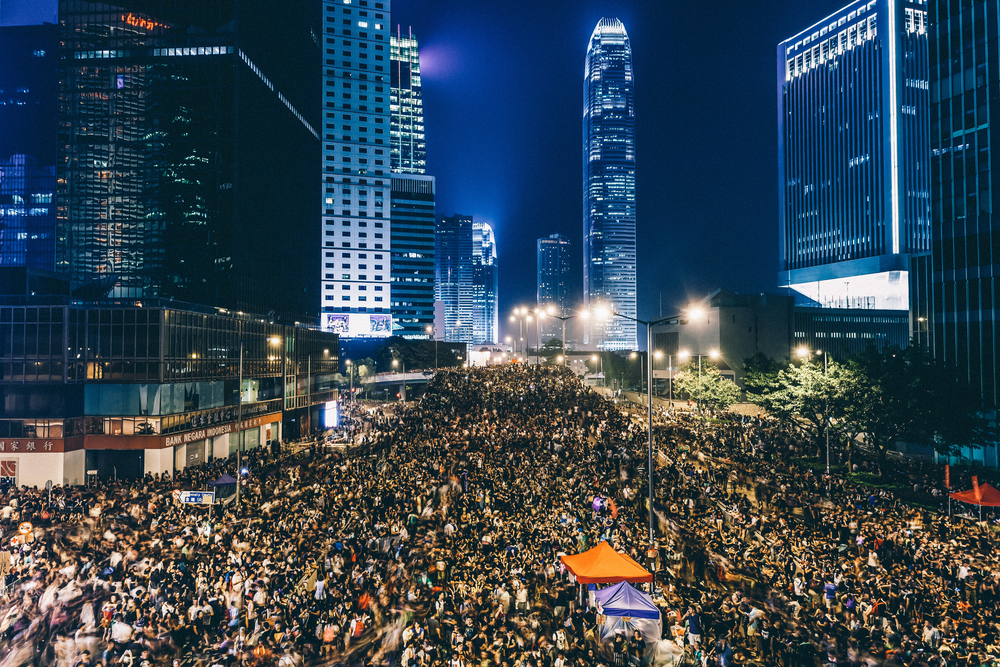 The golden visa has also been popular among Brazilians who are concerned about right-wing President Jair Bolsonaro’s commitment to democracy. Portugal is an obvious choice for Brazilians offering them a familiar language and access to the EU.

While Portugal’s lingua franca draws others from Portuguese speaking Africa, it is far from the only option for Africans investors looking for an insurance against their often volatile homelands.

Cyprus is seeing demand from West African HNWIs according to Knightsbridge Capital Partners. Managing director Luke Hexter told Forbes that their European Passport program was driving 70% year-on-year growth at the firm. “Nigeria is a prime example of a country where a lot of people are becoming very wealthy quite quickly. But with the political instability, they still love their country … they just still need to have a contingency plan in place.”

Though immigration experts say few CBI applicants physically relocate to the country of their new citizenship, many will use the passport for easier travel across borders, business transactions and, in a worst-case scenario, a safe haven.

Wealth also needs a safe haven, and now more than before. In the past year Forbes has seen the number and wealth of billionaires shrink: 55 dropped out of the exclusive wealth bracket, and of those that remained, half saw a fall in their wealth.

Traditionally China has provided a counterweight to falling wealth in the west. Not this year though. Hurun, which publishes a China rich list every year, said there are now 213 fewer billionaires in the country as a result of trade tariffs and market volatility.

Overall, there were 3% fewer HNWIs in 2018 compared to the year before, according to Capgemini’s World Wealth Report. The wealthiest suffered most. UHNWIs, those worth over $30 million, accounted for 75% of the decline in wealth in 2018. Their number dropped by 6%.

This falling wealth at the top has caused a rush towards wealth preservation rather than growth. Gold – the traditional safe asset during times of volatility – has already surged 40% in July according to the Royal Mint.

“On the one hand, they create security: reliably diversifying risk through greater protection from volatile markets and political instability. On the other hand, residence- and citizenship-by-investment programs permit access to a significantly expanded suite of opportunities for travel, investment, and influence.”

The golden era for golden visas

Driven by these two factors, citizenship has become a business, with its own rules of supply and demand.

On the demand side, 37% of HNWIs in China are currently considering immigration, according to Hurun. A survey by Knight Frank’s annual Wealth Report, found 65% of all Latin American HNWIs are “considering emigrating permanently to another country”.

Meeting the increased demand for citizenship is a growing number of countries offering CBI programs, welcoming those with wealth worries.

Some of these are natural homes for the wealthy, like Monaco. Less so others: Moldova, an Eastern European nation with access to Schengen, launched a CBI program this year. Other oddities are expected soon, including Egypt’s golden visa. 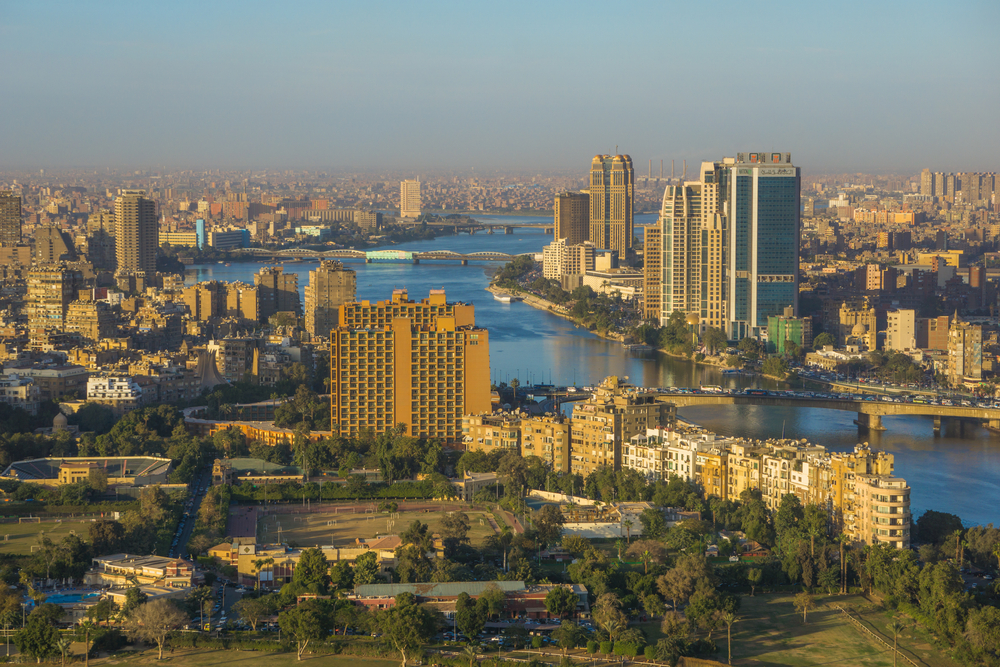 Expect more in years to come, says Chris Kaelin, Chairman Henley & Partners, “I think that both residence- and citizenship-by-investment programs are expanding and equally. Worldwide there are over 100 countries with programs in place. And both on the residence and citizenship side it’s expanding”.