With the deadline for PSD2 now less than six months away, Jamie Crawley investigates what banks are doing to ensure compliance and what impact this open banking legislation may have.

While PSD2 officially comes into force in mid-September, banks were required to provide an interface for testing by third-party service providers by March 14th, a deadline 41% of banks missed according to a survey by Swedish open banking platform, Tink.

PSD2 has shaken the conservative world of private banking, not helped by differing and, some would say, contradictory legislation which has also demanded a great deal of attention.

Craig Unsworth, CEO of the start-up Upgrade Pack, has been “pleasantly surprised” about how proactive banks have been to PSD2. Upgrade Pack – a platform designed to help banks nurture customer loyalty through offering upgrades on flights and hotels – is the sort of company looking to benefit from open banking legislation.

“There’s a real view from everyone I’ve spoken to – from CEO down to project managers – that PSD2 offers an opportunity to really provide differentiation, and get the house in order in terms of allowing people to build products and ecosystems quite quickly.”

For the less major, less well-funded companies in the private banking space, PSD2 represents opportunity, but also a risk of proliferation of providers in the market, further accentuating the necessity for a unique differentiator.

Tandem COO, Nick Bennett, says: “PSD2 presents a big opportunity for private banks. On a basic level, it can provide clients with a seamless view of their financial life. This can then be enriched through value-added services, such as wealth management and pension features.

“The challenge for private banks, though, is likely to be client adoption, particularly given fears over data privacy and security. This will require a particular focus and investment in customer education.

“We designed and launched Tandem with Open Banking very much in mind. While we have ensured that we will be compliant with all PSD2 legislation, our focus has also been on developing differentiated services that improve user experience.

“We already offer a range of services based on aggregation such as money management and we are intending to launch new services within our app later in the year.”

Meanwhile, Graeme Hartop, CEO of Hampden & Co, says: “From an opportunity perspective, moves that encourage individuals to question why they remain with a bank that they are dissatisfied with should be good for competition in the market.

“The risk for banks that specialise in providing a high quality, personal service, such as us, is that these online comparison sites typically focus on rates, and do not allow for a broader comparison of value.

“Our experience, for example, is that many people profoundly value the knowledge that when they call us, they will know the individual who will answer the phone to them.” 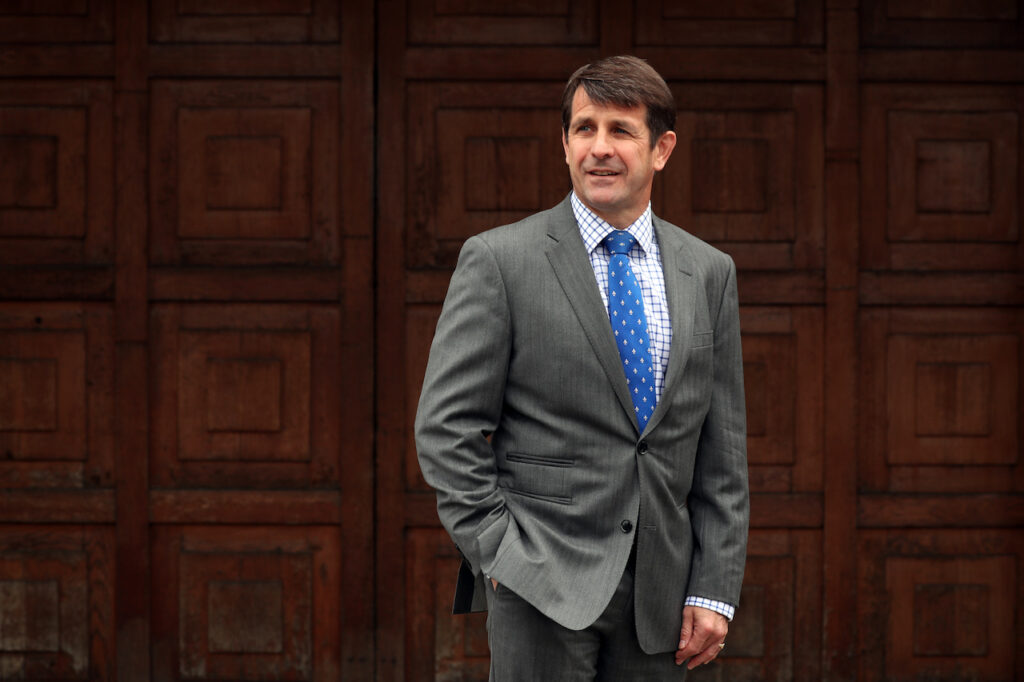 Both Tandem and Hampden & Co. recently announced partnerships with fintech companies in order to comply with PSD2: Hampden & Co have launched a mobile banking application developed by Swiss firm, Crealogix, while Tandem have partnered with UK-based open banking platform, Token. PBI spoke to both about the benefits legislation can offer private banks.

“Private banks actually have an opportunity,” says Jo Howes, commercial director of Crealogix. “They can choose to just be regulatory compliant – make their APIs open and nothing more – but they’re missing a trick if they do that.

“If they actually pull in other companies’ APIs into their environments, they can maintain themselves as the key brand in the centre of the ecosystem. They should be taking it to those next steps, and thinking about what other long-term opportunities that’s going to bring to them in terms of extending their offerings.”

“Private banks are facing many of the same challenges as high street banks,” says Martin Nelson, co-founder of Token. “They’re struggling with competing priorities, retaining customers, and most importantly, customer growth. Open banking can help them overcome these challenges and attract new customers through the provision of value-added services that keep them at the centre of their customers’ financial ecosystems.”

It should be borne in mind, however, that clients still have to give consent for data to be shared with third parties, so ultimately it will be the attitude of the customers and not the banks that will determine the impact of PSD2.

There is a tendency to see private banking as a conservative business that will not drive any great revolution in financial services. This is not the view of Craig Unsworth however, who believes that, if anything, private banking really drives PSD2’s impact.

“I think lots of people think banking and innovation point to digital retail banks. But historically, it’s always been the case, in every sector, that innovation starts with the wealthy.

“So if you think about innovation in fashion, or in real estate, and consumer technology as well. And it always starts with people who are able to pay for it.”

“You need to think about what the customer wants,” he says. “If you look at the average customer for a private bank, the question is whether they need to share their financial details with third parties?

“Probably not, due to the relationship they have with their private bank.”

This is where Tesselaar predicts a lukewarm response to the benefits of PSD2 from the HNW client-base. While it is likely that there will be benefits in viewing a holistic view of one’s financial picture, he sees less value in other areas that the legislation will offer such as direct payments. 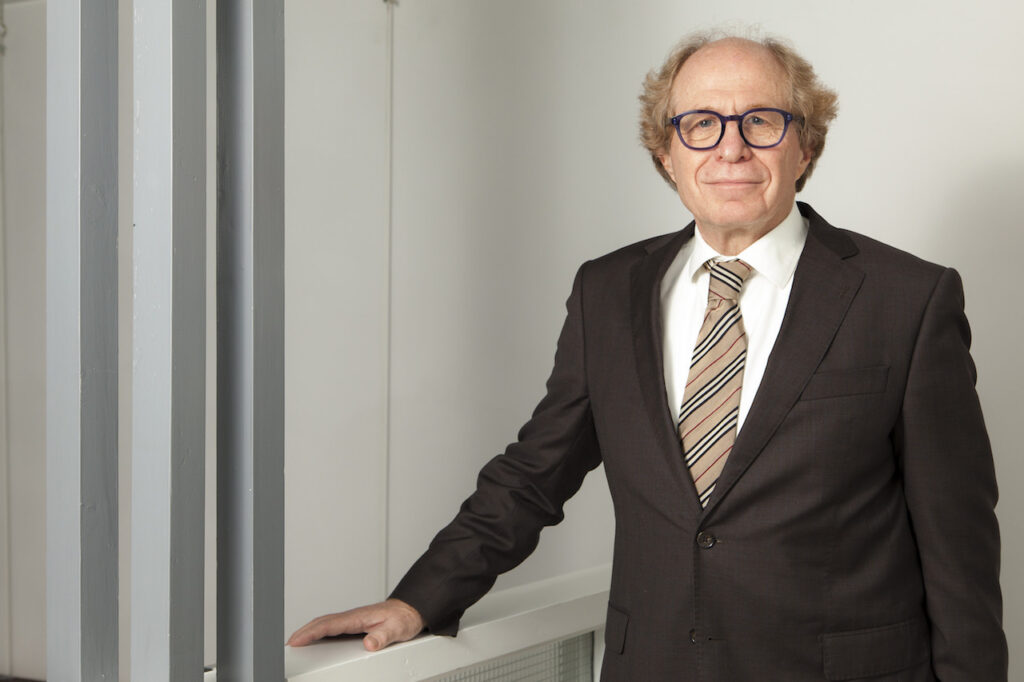 PSD2, like its UK counterpart Open Banking, is designed to promote healthier competition in financial services. One litmus test for its success then will be the emergence of different providers and digital-centric banks. These are already prevalent in retail but are generally absent from private banking. Will PSD2 see more emerge?

“That’s what I expect because you’re seeing the client base changing,” says Tesselaar. “You have more, let’s call them ‘start-up millionaires’, to make up a phrase, and they are used to having everything in the palm of their hands and they want that to be true of their finances.”

However, much as digital banks Monzo and Starling and their kin have not caused any noticeable decline in the market-share of the major retail banks, it seems unlikely that high-net-worth clients will abandon their existing providers entirely, even if they wish to make use of the innovations and solutions that PSD2 can encourage.

“I don’t see it as a trigger for full service entrants in private banking,” states Nick Bennett. “My view is the biggest impact we will see is new challengers cherry-picking specific verticals – FX being a great example – that allow them to exploit specific revenue pools.”

Graeme Hartop agrees. “What I believe will happen over time is that individuals will seek out the mix of organisations that provide them with the mix of services they require.”

Topics in this article: PSD2