Wealth in Asia is rapidly growing and so are the private banks needed to manage it. About time, then, to ask what are the largest private banks in Asia, says Oliver Williams.

Over the past two years, Private Banker International has joined forces with GlobalData (both part of the same parent company) to produce an annual ranking of global private banks by their assets under management (AuM). 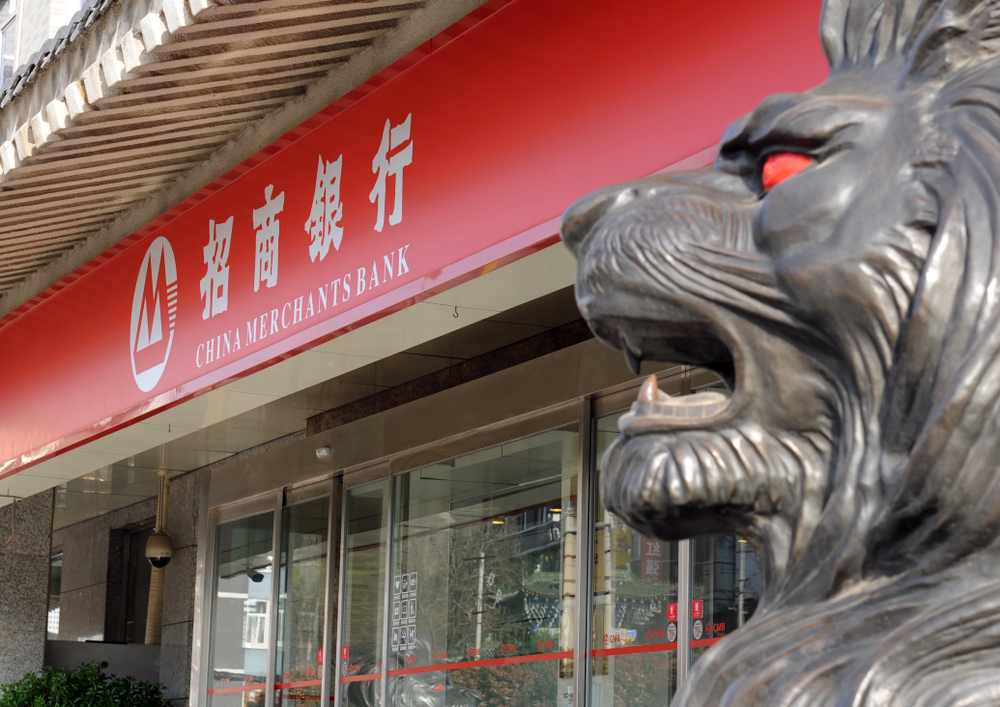 The largest private bank in Asia is the private banking arm of China Merchants Bank, which has $296.5 billion under its management, a 6.8% increase on the year before.

While impressive, the $296.5 billion figure falls far behind the world’s largest private bank, UBS, which manages 2,260 billion. Compared globally, CMB does not even make it into the top 10, ranking 11th in GlobalData’s 2019 ranking of global private banks and wealth managers. 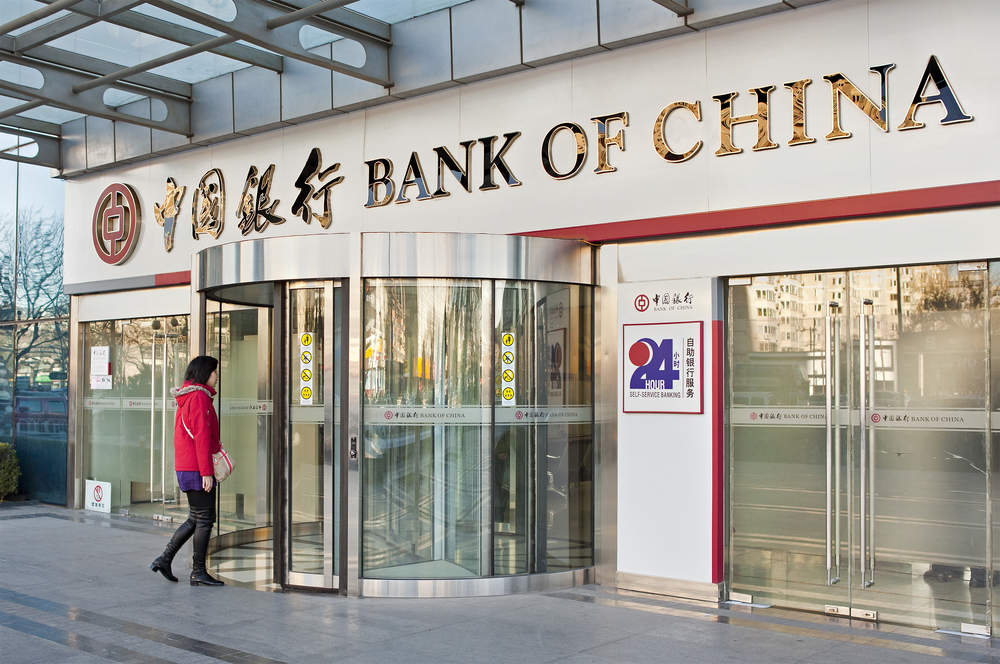 In December 2018, Bank of China (BoC) became the first of the ‘big four’ state-owned banks to create a wealth management offering after rules around ownership of state banks’ wealth and asset management operations were relaxed.

The other state banks – ICBC, China Construction Bank and Agricultural Bank of China – quickly followed BoC’s example. However, it’s pioneering efforts have been rewarded in assets under management, which grew 17.4% over the last year, allowing it to overtake ICBC… 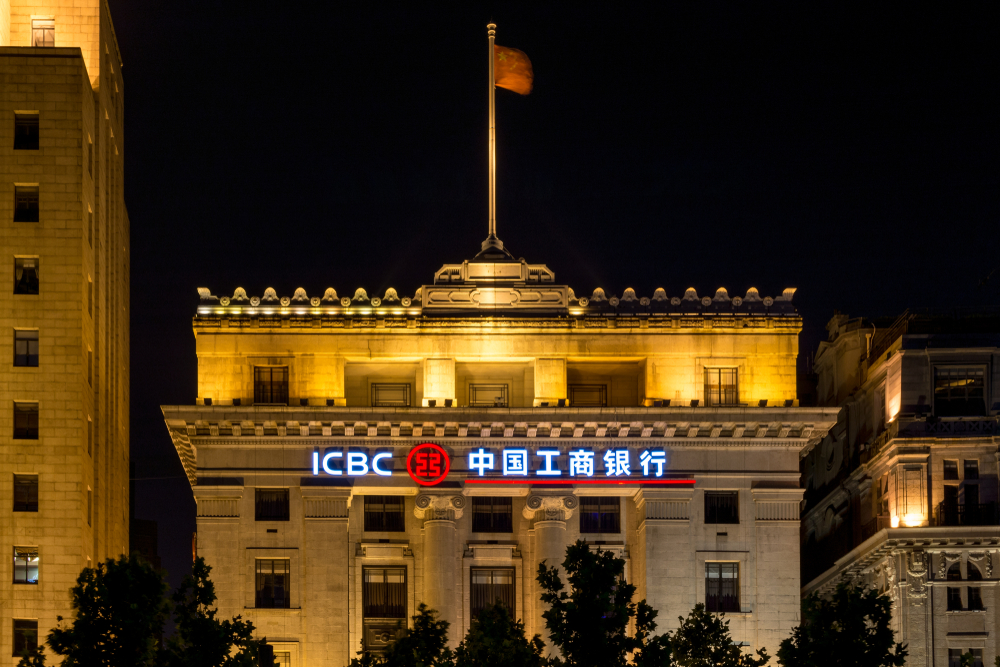 Despite being the largest bank in the world by assets, Industrial and Commercial Bank of China (ICBC) slips to third place in Asia when it comes to private banking.

ICBC was number two in Asia last year. But despite growing its private banking AuM by 3.5% in the past year, it has failed to match the rise of BoC.

Perhaps ICBC complacent in its position. It was the last of the four state banks to launch a wealth management subsidiary, having been granted a green light in February this year. 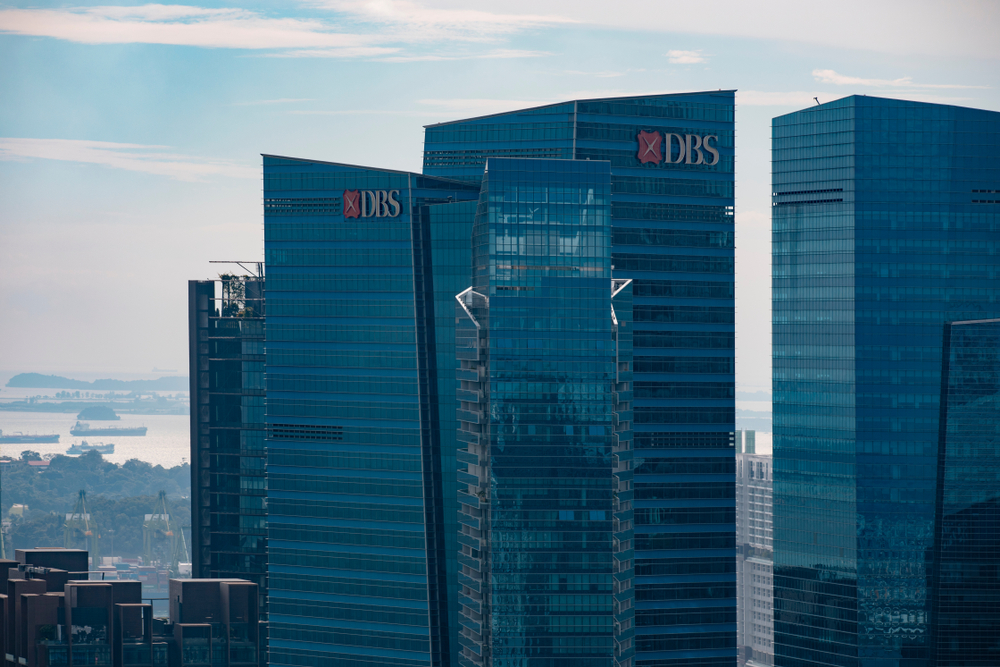 The largest non-Chinese private bank in Asia, DBS comes in fourth on GlobalData’s ranking, though it shows signs of growing. Its AuM has jumped by 6.6% in the past year allowing DBS rise two places on the global ranking beating two European majors: CIC and J. Safra Sarasin.

This momentum continued in the first quarter of this year, which saw DBS’s consumer banking and wealth management division increase its pre-tax profits by 15%. 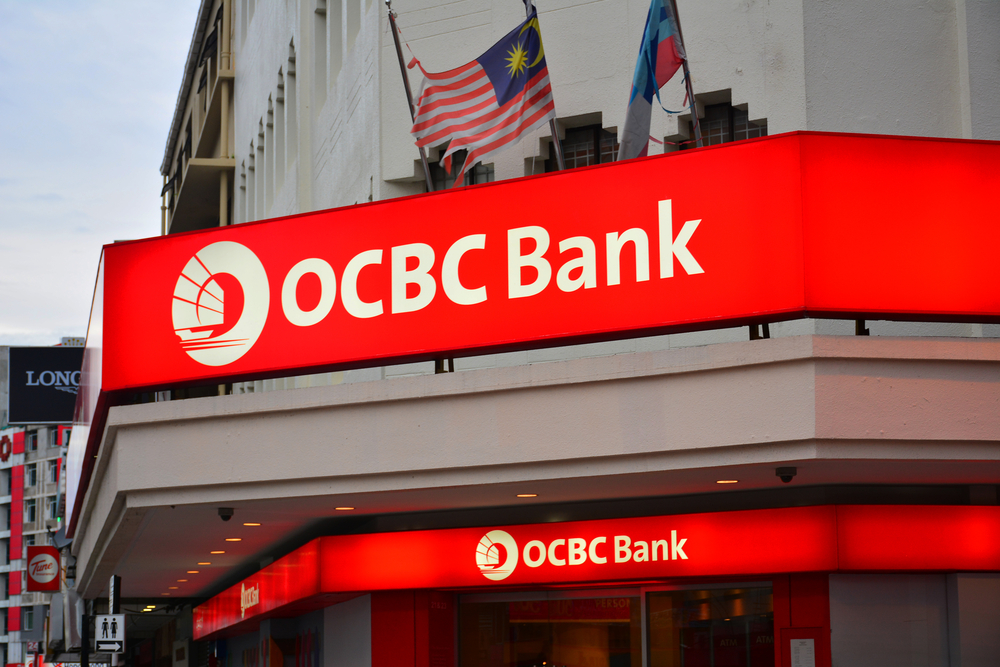 Bank of Singapore, the private banking arm of OCBC, ranks as the fifth largest Asian private bank, and the second largest in Singapore. However, it is not letting geography limit its ambitions.

In the past 12 months, Bank of Singapore has rolled out a new European wealth management offering, having obtained a licence to operate in Luxembourg last year.

It has also announced a partnership with Edelweiss to capture more of the Indian market and hired a new market head of its Greater China operations. 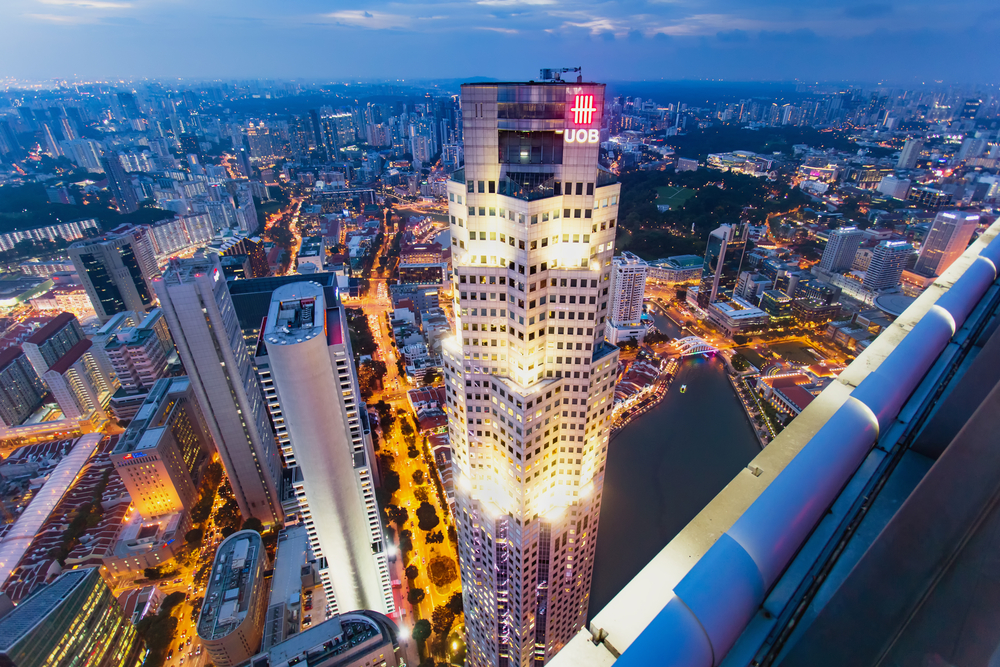 UOB is hot on the heels of its Singaporean and Chinese rivals. Eighteen months ago it witnessed a 25% increase in its AuM. Though that has now slowed to 6.5% it is still stealing a march on other rivals, notably Standard Chartered, whose AuM stands at $64 billion.