The Isle of Man has become an unlikely destination for South Africans and technology. But can it ward off threats from its mainland overseer? Jamie Crawley visits a British crown dependency undergoing something of a transformation.

Building on its historical reputation as an offshore financial centre to attract a diversified global client base of individuals and businesses. Jamie Crawley visits to find out how.

The Isle of Man can offer a politically and economically stable environment that, in uncertain times, businesses and high-net-worth individuals may find appealing.

The British Crown Dependency – located roughly between England and Northern Ireland – has a proud claim to the oldest continuous parliament in the world and boasts over three decades of ongoing economic growth. The Isle of Man therefore offers many benefits without some of the challenges that of other offshore centres.

“Anyone who doesn’t like the idea of an unstable government or one not working to their favour in the United Kingdom would probably see the Isle of Man as a reputable place to come and live,” David Bushe, head of international investments at WHIreland, says. 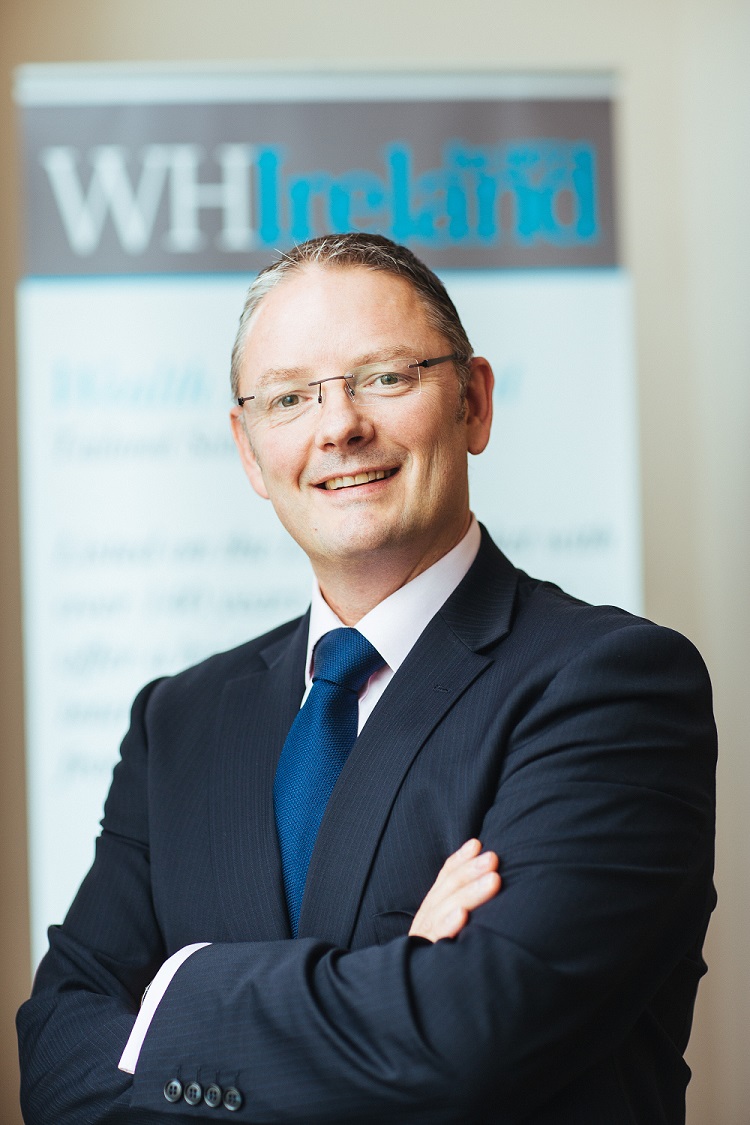 “If something’s going on in the UK that’s not to your liking, and you’re wealthy enough, you’d consider one of the crown dependencies, because they’re English speaking and potentially close to your roots.

“If you have a relationship with a wealth manager or a professional advisor in the UK, you can move to the Isle of Man without having to sever those ties.”

While the ‘Manx’ economy never quite catches fire, there appears to be no danger of its overheating. Consistent growth is almost guarenteed. In fact, there was shock around the island in late 2017 when it was revealed that the economy had shrunk in 2015-16. The first such occurrence in 32 years.

Financial services experts on the island point to political stability and its diversified economy as a useful hedge against manifest uncertainty elsewhere.

“I think when people are looking to structure their private wealth, they’ve got to look at a number of factors, stability being one of them,” says John Hunter, head of banking and fiduciaries at Finance Isle of Man.

“We are a low-level geopolitical risk country with no party politics.”

“Financial services only accounts for 37% of our GDP, but it is still certainly a key component of the economy.” 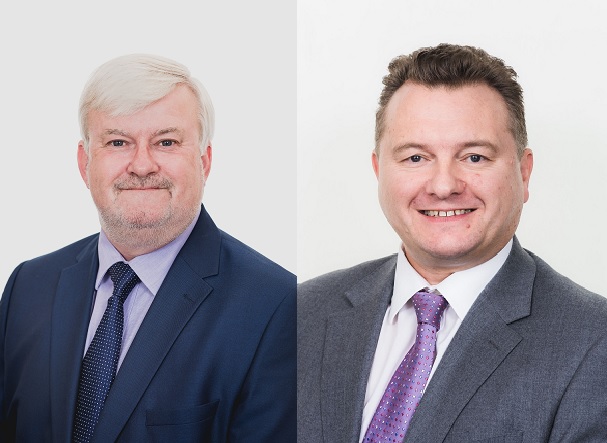 Manx financial services attracts clients from a host of quarters, and owe much to Britain’s historical imperial ties.

“The other half is global and we’re actually seeing a continuing diversification to South Africa at the present time.

“There’s a lot of synergies between the island and South Africa – the South African stock market was founded by a Manxman – and we’ve found that over the last 20 years or so, there’s been an increasing amount of South Africans that have come to reside here.” 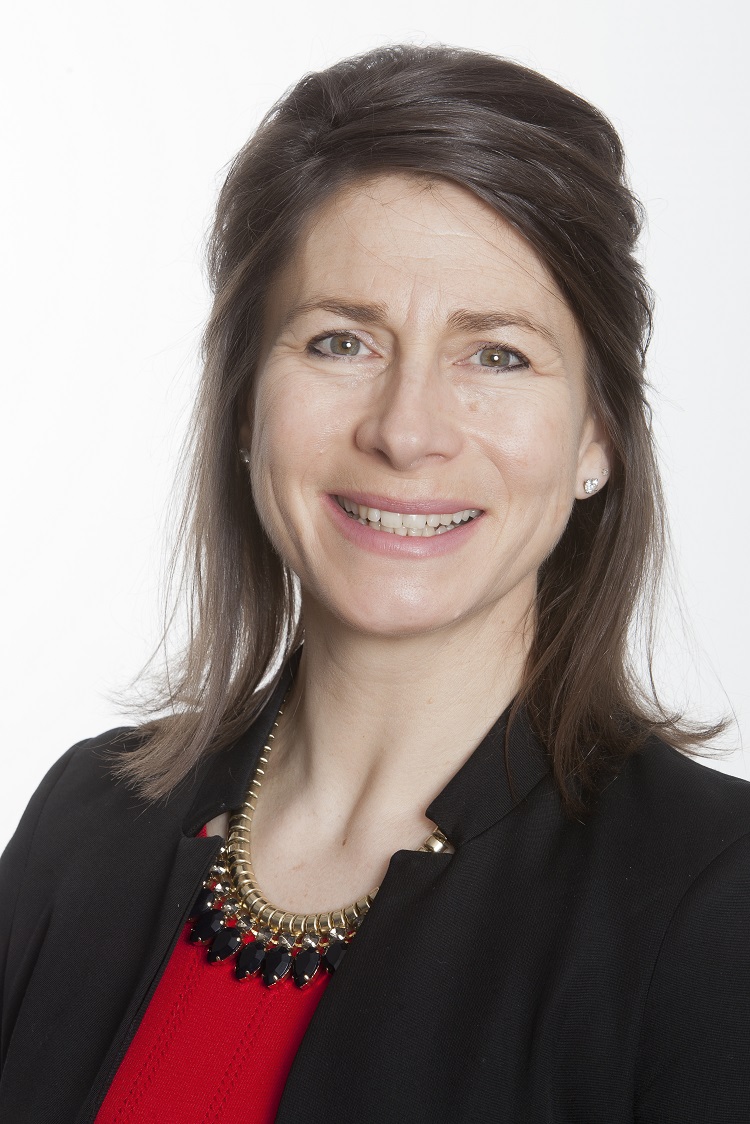 Simon Scott, managing director of Barclays International, tells PBI: “There has certainly been growth in our South African population in recent years. It really grew on the back of the technology sector.

“A lot of the larger software companies here had a large number of employees coming from South Africa, and it grew from there through word-of-mouth.”

Fair game on the Isle of Man

The most notable area in which the island’s economy has diversified over the last 20 years is the eGaming industry. The Isle of Man is home to the likes of PokerStars and 188Bet, two of the largest.

“Ten years ago, the banking crisis was in full flow and banks were decreasing their headcounts. The gaming sector took up the slack – people left banking and went into eGaming. 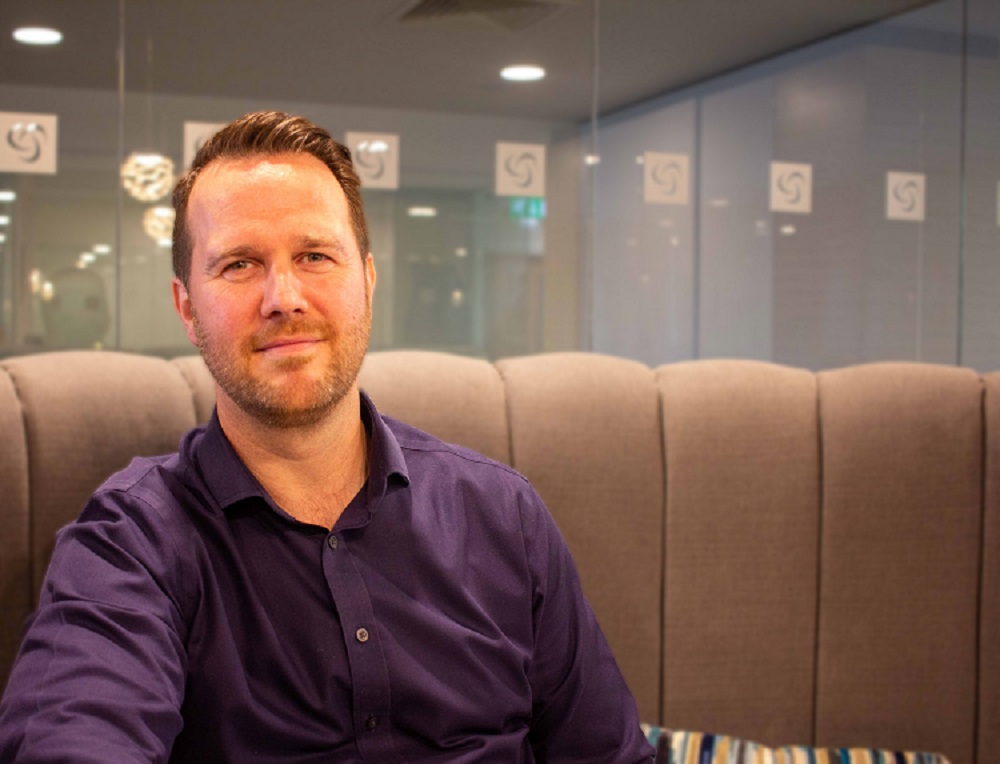 “There are some big brands based here, and because of that there’s an ecosystem of professional services – law firms, accountancy firms – that understand the sector.

“There’s a gaming supervision commission, so there’s a whole regulatory

establishment for the gaming sector. The island is viewed internationally as the gilt-edged jurisdiction to be based in, so we get a lot of Asian-facing gaming businesses basing themselves here.

“One of the things our Treasury business does is support a number of gaming companies with their cash management and changing currencies; foreign exchange, that type of thing.”

Building on its status as the adopted home of the eGaming world, the Isle of Man also markets itself as a digital hub, its small size and vibrant business community making it a fine testing ground for new innovations.

“Companies have used it as a test-bed for new products and services because we’ve got a small population in a relatively constrained environment. So you’ve got the full range of consumers and businesses within a fairly small, self-contained area.”

The most recent example of this is the establishment of a blockchain office and sandbox by Digital Isle of Man, as an intermediary between regulators and businesses wishing to harness DLT (distributed ledger technology).

The Blockchain Office is currently taking applications for its sandbox, and is attracting interest from a range of sectors, including healthcare and education, not to mention the omnipresent eGaming industry.

One danger to the Isle of Man’s prosperity may be that of a more intrusive UK government attempting to demonstrate a stern approach to the world’s more relaxed tax regimes and offshore centres.

A warning shot along was recently fired when, after some UK-parliamentary pressure, the three crown dependencies agreed to create public registers of the beneficial ownership of companies based there.

MPs have pushed for the forced publication of beneficiary ownership in the crown dependencies by the end of 2020, seeing it as a key step in tackling money laundering and tax evasion.

The crown dependencies were highly critical of such pressure from the mainland contending that it would jeopardise the autonomy they currently enjoy and trigger a constitutional crisis.

However, the three crown dependencies (Isle of Man, Guernsey and Jersey) have now agreed to phase this a register of beneficiary ownerships, though several UK MPs continue to grumble about their urgency.

This is a worrying sign of things to come should there be significant political disturbance in Westminster.

“A Corbyn government would be a real scare for us,” says David Bushe. “We know that a Labour government wouldn’t be supportive of the Channel Islands or the Isle of Man, because they think there are these awful things hiding here.

“Which there aren’t. We can demonstrate that.”

Greg Ellison, meanwhile, states: “If you look at the league tables for compliance with AML requirements and prevention of terrorist financing, the crown dependencies appear higher than the UK does.

“Also, any credible law enforcement agency or government that has concerns about a company or individual that might be using a structure in the Isle of Man to do something unlawful can contact our authorities and have access to the beneficial ownership details – that’s there already.