Dr. Anja Hochberg, head of investment solutions and delivery at Credit Suisse explains why the current economic renaissance of the Eurozone remains impressive. Judging by survey data, says Hochberg, both businesses and consumers alike are in an optimistic mood.

In the manufacturing sector, the widely watched Purchasing Managers’ Index (PMI) for the Eurozone as a whole is on the highest level since February 2011.

Consumer confidence, as measured by the European Commission, even reached a 16-year high in September.

Even more encouragingly, the current economic expansion phase can be observed across the Eurozone: while in the past, Germany and Spain used to show the strongest economic performance, now former laggards France and Italy appear to have caught up as well, increasing the strength of the upswing.

We expect the positive momentum to last at least for the next several months. As the upswing appears to be largely driven by domestic factors, i.e. consumption and investment spending, it is also more resilient to the recent re-strengthening of the euro.

In addition, unemployment rates continue to decline across most Eurozone economies, thus contributing to rising labor income in the economy as a whole, which should further foster private consumption growth and firms’ capital expenditure.

The low interest rate environment is supportive as well. The European Central Bank (ECB) seems unlikely to raise its policy rate before 2019.

Potential headwinds from fiscal policy appear rather limited, as fiscal consolidation is progressing relatively slowly. The process of deficit reduction is now supported by rising tax revenues given the better growth environment, which limits the need of public expenditure cuts or tax increases.

Inflation is still the lacking ingredient of the Eurozone recovery. It is currently quite subdued and the outlook suggests a very gradual increase over the coming quarters at best. 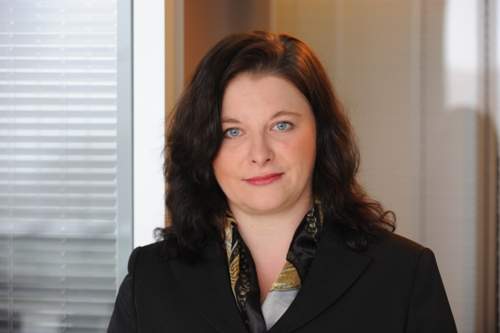 The appreciation of the euro since April 2017 is likely to weigh on both core and headline inflation in the coming months, limiting the potential for inflation the rise meaningfully. Headline inflation should additionally be limited by fading positive base effects from energy prices, implying it could move back to or even below core inflation later in 2017 and during the first quarter of 2018.

Nevertheless, the ECB is set to reduce its asset purchase program in 2018 and may eventually wind it down towards the end of next year.

We expect the ECB to follow its own guidance and raise the policy rate only after the end of the asset purchase programme. Still, reduced asset purchases on one hand and the prospect of the first ECB rate hike slowly approaching on the other hand increase the risk of upward pressure on Eurozone interest rates.

The latter should also limit the downside for EUR/USD in the coming months.