Private banks are supposed to help the wealthy stay wealthy, if not make them wealthier. But what good is that if they can’t look after their profits, asks Jamie Crawley?

European private banking profits shrunk by 8% from €14.7 billion to €13.5 billion, in 2018, bringing to an end a run of five consecutive years of growth. According to a study by management consultancy McKinsey & Company’s, profit margins now stand at 22 bps, 3 bps less than the previous year.

The study cites the steep fall in markets that occurred in the fourth quarter of 2018 and the fragmented nature of the industry, with small and midsize banks underperforming consistently, as reasons for the decline.

Healthy profit growth in the years previously was driven by consistent net inflows and market performance. Contraction in both these areas proved damaging to private banks’ profit margin and assets under management (AuM).

Many private banks attempt to stay on top of profits by keeping track of cost-income ratios. However, this fell below 70% last year, the first time according to Scorpio Partnership’s Global Private Banking Benchmark.

The future does not look too rosy either. Analysis by Deloitte indicates that by 2020, the profitability of European wealth managers will have declined by 40% since 2000, even as market volume is projected to have grown by more than 60%.

It is likely that this situation could be exacerbated in beyond 2020 as global economic slowdown takes hold, weighing on AuM and profit margin.

It is against this backdrop that Europe’s biggest financial institutions have taken bold moves in recent months, such as UBS charging customers negative interest rates on balances from €500,000, owing to a long period of the ECB’s rates sitting firmly in the red.

Credit Suisse has subsequently begun charging 0.4% of balances over €1m, while negative interest rates at slightly smaller players such as Pictet and Julius Baer are already well established.

This has helped turned average inflows to Swiss banks negative. The McKinsey study finds Switzerland and Monaco’s average inflow has not grown at all in the last five years, with the latter suffering an outflow of 2% in 2018. Spain and France, on the other hand, have been the highest achieving countries in this area over the previous five years, and continued to outperform the average in 2018.

Smaller private banks (as determined by average booking centre size) managed an alarmingly low net inflow of 0.1% in 2018, compared to 2.9% at larger establishments. This was an exacerbation of a trend that had been observable since 2014, in which time smaller banks’ net inflows of 1.7% trailed the 2.2% of their larger rivals.

This was highlighted in July in a report by PwC stating that the number of private banks in Switzerland will drop to 100 from 130 “in the coming years”, as 52% of firms with less than $2bn in assets have made losses over the past year.

It is possible that Switzerland and Monaco suffer more so than other markets given the higher base they were operating from previously. The well-established wealth hubs will naturally appear to suffer more than countries whose private banking markets have not been as auspicious historically. 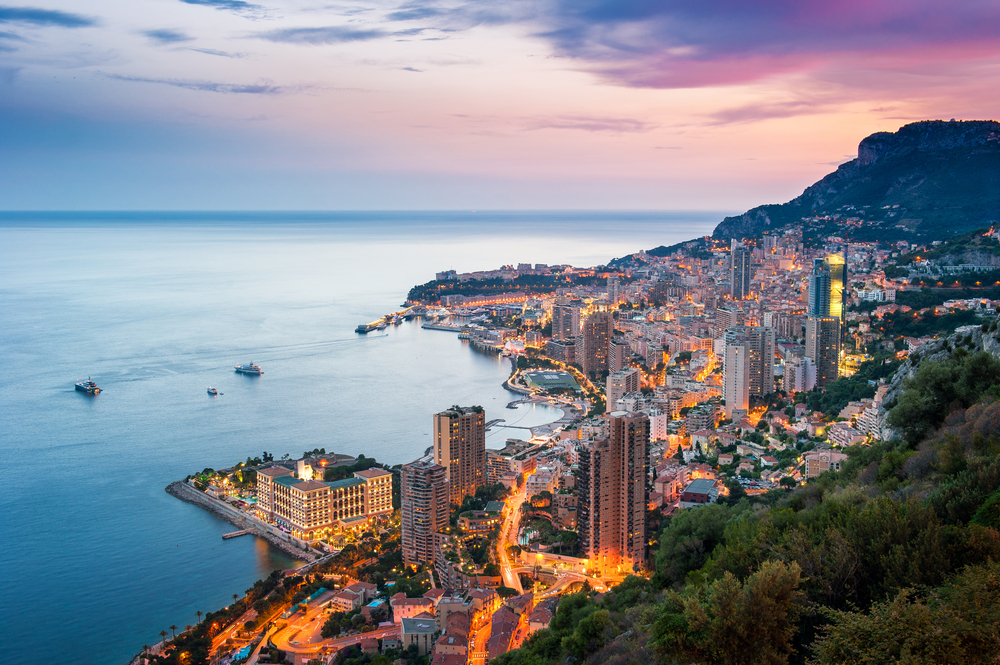 Private banks in Monaco have suffered from net-outflows

McKinsey highlights the need for a reinvention of the private banking industry, particularly against the backdrop of a global slowdown, and that simply prioritising the popular trends such as ESG investing to engage with younger clients is unlikely to be sufficient.

As well as suggesting improving client experience and streamlining business processes with more fit-for-purpose digital frameworks, the study recommends addressing the fragmented nature of the industry to arrest the slide in profits.

Small and mid-size players should look to pooling resources to share costs through the use of standardised platforms used across the industry. This could be used for burdensome and costly functions such as KYC and trade reconciliation, and would greatly leverage M&A activity as smaller private banks look to build scale.

Technology, while so oft-repeated in management that it ceases to sustain anybody’s attention, is also critical to preserving banks’ bottom lines.

“Our conversations with business leaders underline widespread concerns that wealth management has allowed itself to fall behind on technology investment and miss out on efficiency gains,” says the Innovate to Succeed report from Aon (formally Scorpio Partnership) and Appway.

Ben Covey, head of Private Banking at Santander UK reasserts this need for private banks to digitalise: “Margin pressure has undoubtedly continued to be a challenge for private banks in Western Europe over recent years. Ensuring private banks remain agile in the evolving digital landscape, alongside implementing regulatory changes, is critical but inevitably drives up costs.

Equally important is appealing to the younger generation of HNWIs, says the Aon/Appway report. The wealth management industry “has clung, for too long, to assumptions of how its older client base – who are highly lucrative – likes to interact. The resulting under-focus on innovation is now hurting the sector as customer preferences rapidly evolve”, the report says.

If European private banks are having to grapple with declining profits, it may seem like doubling down to invest sizeable amounts of money upgrading front-office digital platforms and ripping out legacy software to be replaced with new top-of-the-range operating systems.

However, if the price of digitisation is shared across the industry, private banks could feasibly cut costs in the long-term without taking such a chunk out of their slender profit margin here and now.

McKinsey’s report adds that a standardised platform in this ilk has already been created by Scotland-based fintech company FNZ, which is now in use across the UK mass-affluent advisory market.