In June last year, Maybank announced it was partnering with Nanyang Technological University (NTU) in Singapore to launch a ‘wealth academy’. It would be the first of its kind in the region. Oliver Williams sits down with Alvin Lee, head of group wealth management at Maybank Berhad, to find out more.

“A typical Asian investor would have, what, five or six private bank accounts so how do we differentiate ourselves?” asks Lee before answering his own question: “The first person a customer talks to is often the relationship managers so technical competency is important.”

Acquiring this ‘technical competency’ is the reason Maybank is sending its staffers on wealth management courses at NTU. By bettering the education of its bankers, Maybank believes that it can attract more clients.

“Private banking is a complex business so having relationship managers with the right competency is a key criteria,” says Lee. In a market were private banks increasingly offer the same thing Lee believes that customer service can be a great differentiator.

The Wealth Management Institute (WMI) at NTU will run the academy with a curriculum developed by both parties. In its first phase, the academy will see 150 bankers from branches in Malaysia, Singapore, Indonesia, Philippines, Hong Kong, Cambodia, Brunei and London through its doors. 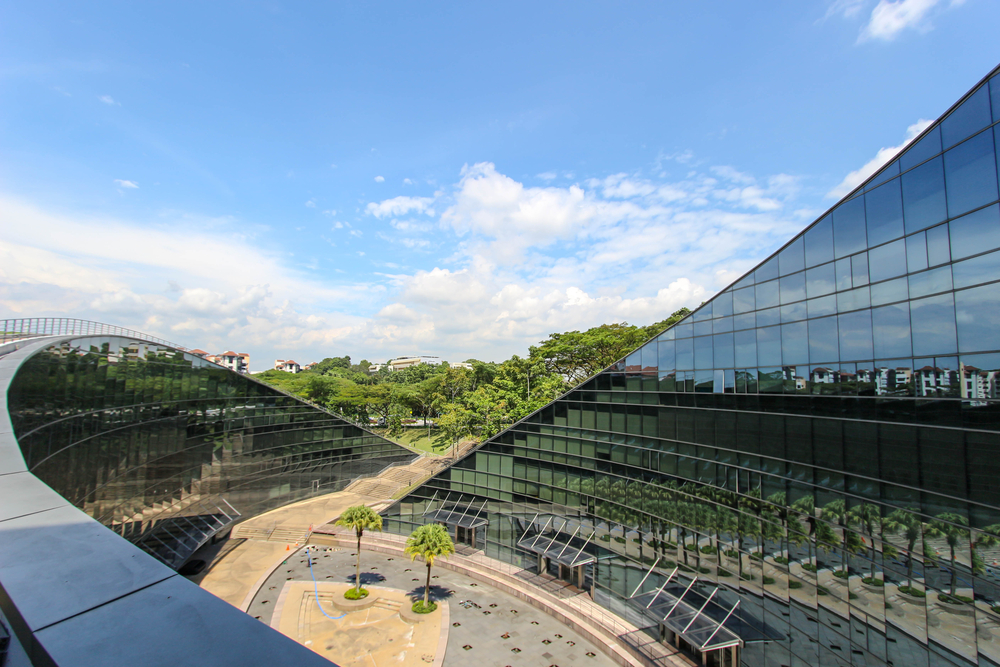 Setting up the wealth academy should not only help to attract wealthy clients, however. Lee believes that investing in talent will also make Maybank an attractive workplace for aspirational wealth managers.

“A lot of private bankers feel like they are all but a widget for the entire organisation. But I want to create a career chain for the whole organisation. I am consciously upgrading relationship managers so they will stay with me for at least 10 years,” says Lee.

Next Generation Asian HNWIs are spending more on education

It is not only Maybank that is spending on education. According to WealthInsight’s data, an estimated 59% of HNWIs in the region have a degree and 21% a post graduate degree. Those figures are likely to increase as larger numbers of Asia’s next generation are sent abroad for their education.

A report in November from the Institute of International Education (IIE), an education non-profit, found that 363,000 Chinese students enrolled in American universities during the 2017/18 year, more than any other foreign nation.

Another report found that ‘quality of education’ and ‘prestige of school/university name’ are the biggest reasons for wealthy families sending their children abroad to be educated. The report, co-authored by private tuition firm Keystone Tutors and recruiter Wild Search, interviewed 150 teachers and education professionals.

However, in Singapore at least, overseas education does not have quite the draw it used to. One member of the next generation PBI spoke to for this article said that many Singaporeans take just a year or semester abroad: “Many of my local Singaporean peers go to local universities even though they may have top grades and could have qualified for overseas equivalents.”

Universities with the most millionaire graduates in Asia-Pacific

This might contribute to a third and unintentional outcome of Maybank’s wealth academy. Research from WealthInsight found that NTU graduates more millionaires than any other university in Asia if Australia were to be excluded (see table). Having their bankers study alongside Asia’s next generation of HNWIs could be a mutual blessing in years to come.

Topics in this article: Maybank